Voter turnout high, but lower than 4 years ago 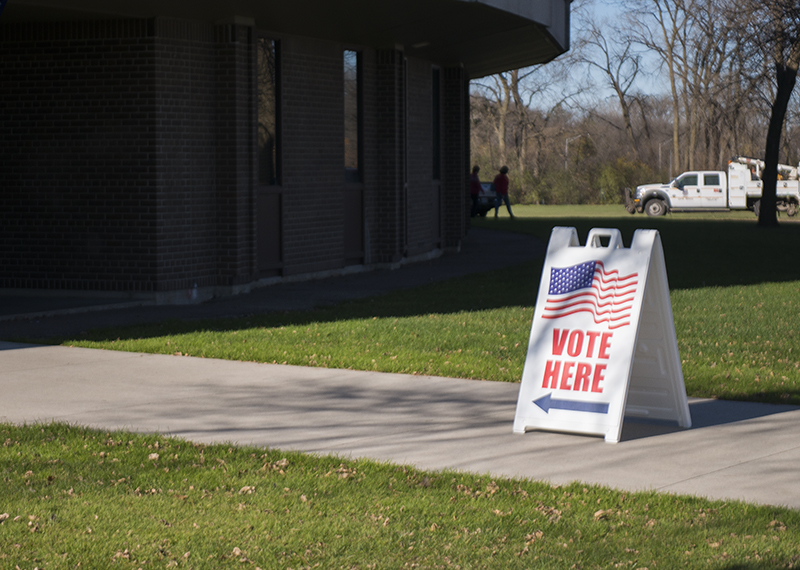 About 90 percent of Freeborn County residents eligible to vote cast their ballots during the Tuesday general election.

The voter turnout is relatively similar to previous presidential election years, though it is slightly down from 93.71 percent in 2012, according to unofficial results from the Freeborn County Auditor-Treasurer’s Office.

Turnout in 2008 was 89.64 percent. During election years where there is not a presidential race, turnout in Freeborn County tends to be between 70 and 80 percent.

Auditor-Treasurer Pat Martinson said the presidential race was a large factor in the high turnout this year, along with the county commissioner races, which attracted good turnout in some of the townships.

Freeborn County’s numbers were significantly higher than the statewide voter turnout of about 74.11 percent.

The 2016 general election in Freeborn County will be canvassed Tuesday. The State Canvassing Board meets Nov. 29.