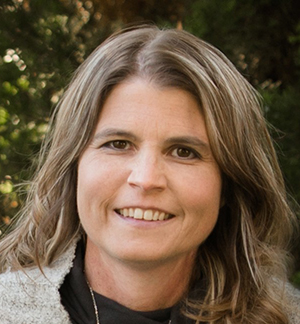 Abbie was born Feb. 18, 1976, in Albert Lea. She was the daughter of Gary and Dianne Thompson. Abbie graduated from Albert Lea High School, where she made lifelong friends.

Abbie met Chad McGregor in 1994, and they were married Aug. 27, 1997, in Clarks Grove.  Chad was the love of her life. The couple moved from Omaha to Green Bay before ending up in Mapleton, where Chad began working for Scheel’s. Abbie worked several places in Mapleton before she found her home at Northwest Gas. Abbie loved her co-workers and every customer that walked through the door.

Her children, Spencer and Halie, were the light of Abbie’s life. She loved following them to sporting events and school functions. Maple River was very important to Abbie’s family.

Abbie was an active member of St. John’s Lutheran Church in Mapleton, serving on the church council and as a Sunday school teacher.

She is preceded in death by her grandparents Everett and Olive Thompson and Philip Sorensen.

The family would like to thank the entire Maple River community for their constant love and support.