Faribault no match for A.L. 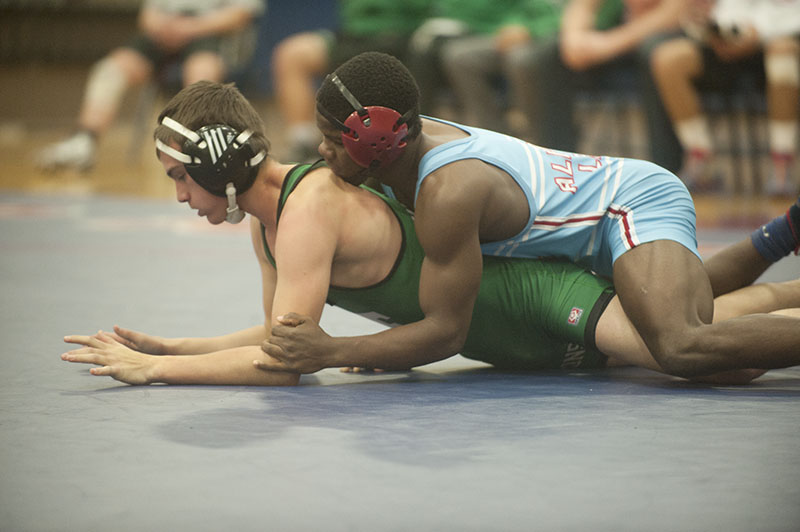 The Albert Lea wresting team had its home-opener Thursday night against Faribault, one of the top teams in the Big Nine Conference.

But it didn’t take long for the Tigers to separate themselves from the Falcons.

Three of Faribault’s nine points came in the second match of the night when it sent out Sam LaCanne against Albert Lea’s Josiah Henderson. LaCanne won a 3-0 decision.

From there, it was all Tigers. 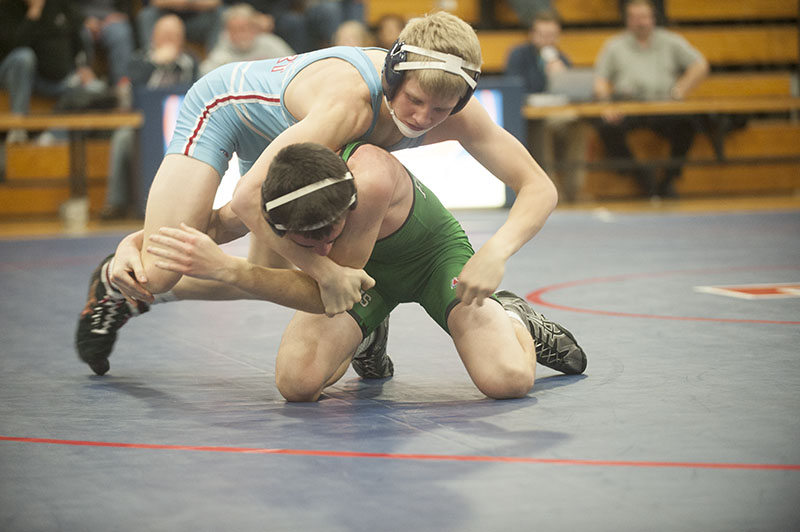 Albert Lea’s Joe Peterson toyed with his opponent, Riley Stoltz, before pinning him 10 seconds into the second set.

Albert Lea would go on to win the next nine matches as well, with Brody Nielsen and Jesse Hernandez earned pins. Griffin Studier won an 8-7 decision over Faribault’s Josh Oathoudt. Garrett Aldrich won a major decision, 9-1, over Faribault’s Austin Underdahl. Alex Bledsoe secured Albert Lea’s last win of the night with a 5-1 decision over Ethan Erickson.

Albert Lea will be in action Saturday at Park High School against numerous schools that include the likes of Wayzata, Tartan and Hutchinson.