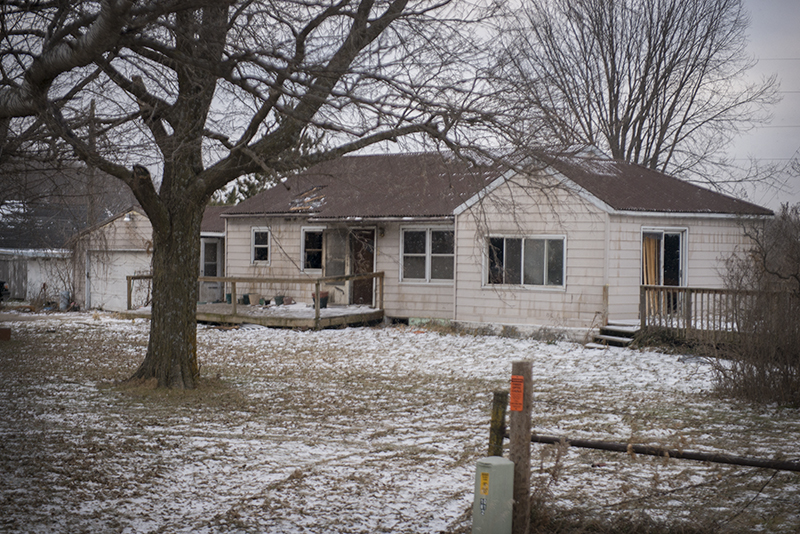 EMMONS — A family member has identified the man found dead in a house fire Wednesday night north of Bear Lake in rural Emmons.

The man, identified as 56-year-old Rudy Rognes, was reportedly discovered after law enforcement and multiple local fire departments were dispatched to 68480 140th St. shortly before 5:30 p.m. on a report of a structure fire with a possible victim in the home. 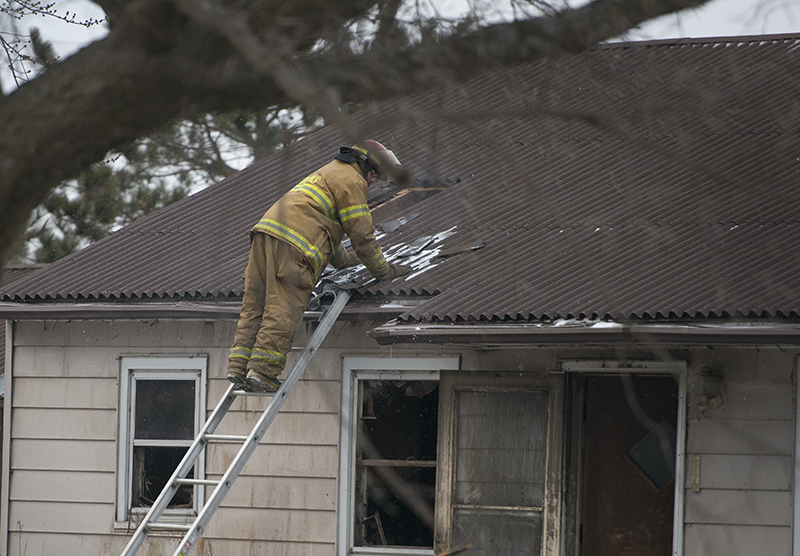 Firefighters returned to a house north of Emmons on Thursday after reports that the house was rekindling following a fire at the house Wednesday night. – Colleen Harrison/Albert Lea Tribune

Rognes’ body was taken into custody by the medical examiner to be transported for an autopsy.

Rognes’ sister-in-law, Terry Cunningham, recalled Christmas dinners and other events at the house.

“So many memories here,” she said.

Cunningham remembered Rognes as someone who made other people feel welcome.

“When they would invite people to the Christmas parties it was never just our family. It was whoever needed a place to have Christmas dinner,” she said. 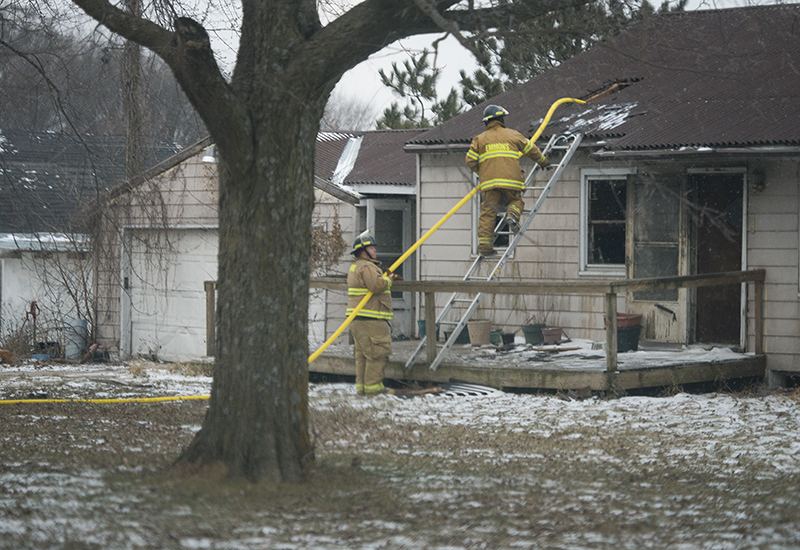 She remembered Rognes as having a fun personality.

“He was a very fun guy — very enjoyable to be around,” she said.

Cunningham received a call from her great-niece alerting her to the fire, and she was over at the house by 8 p.m.

“I just came right over,” she said.

Upon arriving, she gave the fire marshal and sheriff an overview of the house’s layout.

Rognes’ wife, Linda, died in May.

More information is expected to be released when it becomes available.