Old Man Winter is back 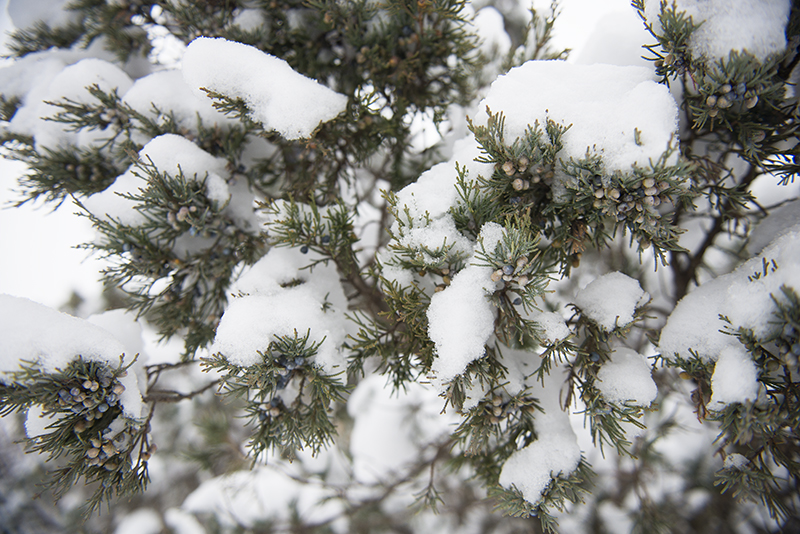 A winter storm system dumped 6 inches of snow on the Albert Lea area Saturday and Sunday in what was the first major snowstorm of the year.

As of Sunday morning, the Minnesota State Patrol had responded to 600 crashes statewide since Saturday morning and more than 220 spinouts. Up to a foot of snow fell in other parts of the state.

The storm moved east, leaving  winter storm warnings and winter weather advisories on the horizon for parts of the Great Lakes and the Northeast.

Temperatures are only expected to reach 3 degrees on Thursday.

Wind chill values as low as 25 degrees below zero are possible across parts of the area during the mornings from Tuesday through Thursday, with the coldest values expected Thursday morning.

Another round of significant snowfall accumulation is possible Friday into Saturday, with  the chance of precipitation as high as 80 percent.

Much of Minnesota remains under a hazardous weather outlook.