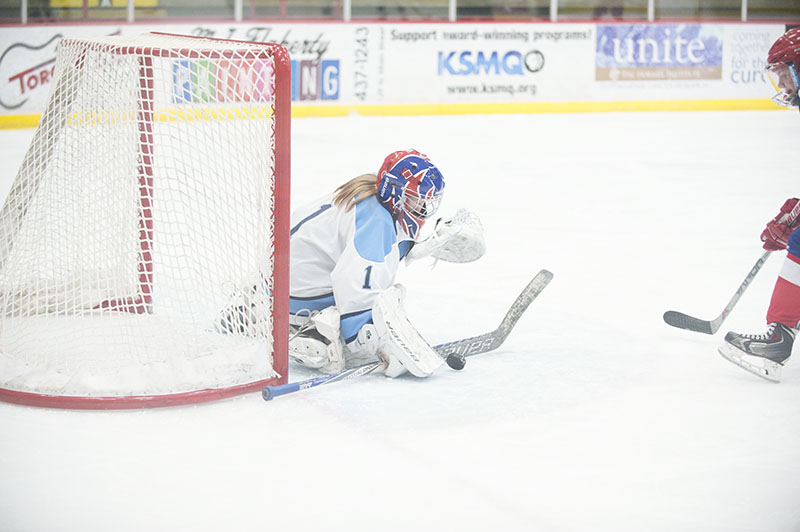 After falling to Austin in its first game on Monday, Albert Lea looked to get back on track against Simley in its second game.

Albert Lea goaltender Maddie Schneider had a rough game Monday when she allowed six goals to the Packers, but that was far from the case Wednesday against the Spartans.

Schneider faced 41 shots and stopped 38 of them, but it still wasn’t enough as the Tigers squandered five power-play opportunities — two of them were 5-on-3 — in a 3-0 loss to the Spartans.

Simley got on the board late in the first period when Anna Royce squeezed a shot past Schneider to give her team the lead.

Schneider would stop all 16 shots she would face in the second period, and gave the Tigers a chance in the third period — still down 1-0.

But two 5-on-3 opportunities went by the wayside, and then Simley’s Reegan Patnode did Albert Lea in by scoring two power-play goals.

Patnode’s goals came within three minutes of one another. 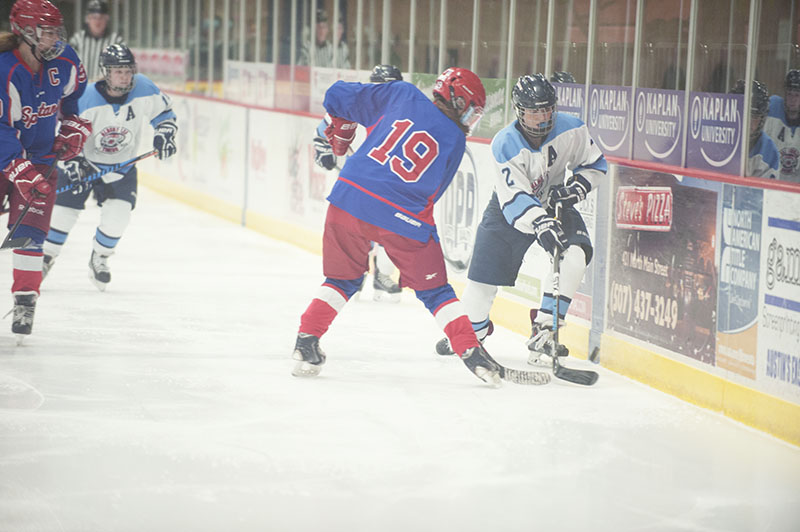 • Albert Lea was shut out for the sixth time this season and has a record of 2-9.

Albert Lea will travel to Mankato to play Mankato West on Tuesday.