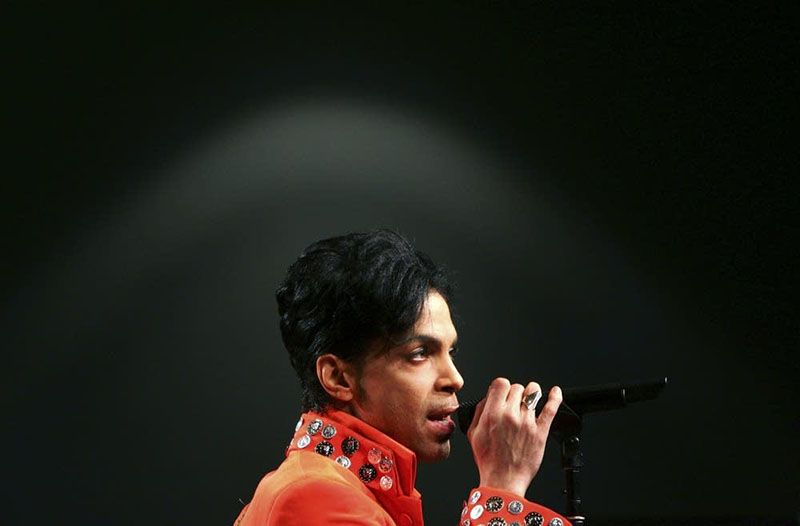 MINNEAPOLIS — The death of megastar Prince, the tragic answer to the nearly three-decade-old mystery of Jacob Wetterling’s disappearance and a stabbing attack at a St. Cloud mall were among the top stories in a Minnesota year that seemed full of them. 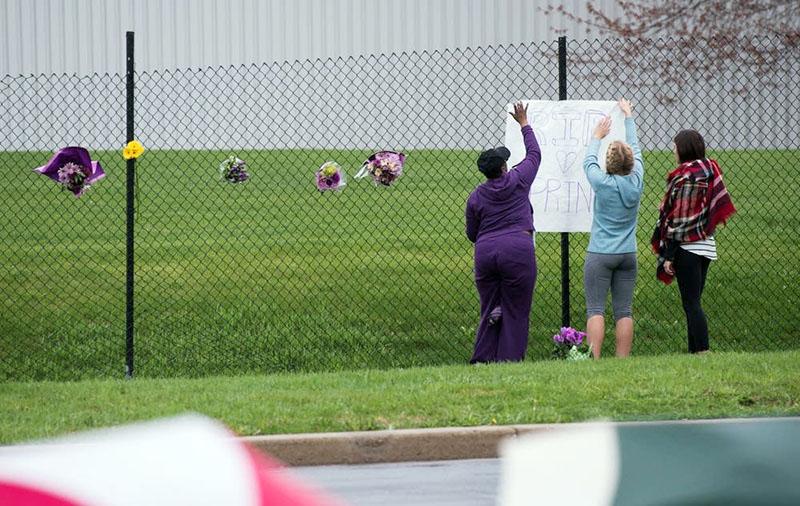 Prince joined the sad parade of celebrity musicians like David Bowie, Merle Haggard and Leonard Cohen who died in 2016. The body of the Oscar and seven-time Grammy winner was found at his sprawling Paisley Park recording complex in suburban Minneapolis on April 21. He was 57. A guitar virtuoso and sensuous dancer, Prince Rogers Nelson sold more than 100 million copies of his records and put Minnesota on the nation’s musical map with his funky “Minneapolis Sound” in the 1980s. His death later was attributed to an accidental painkiller overdose that remains under investigation. Fans turned out in droves to place flowers, purple balloons and drawings on the fence surrounding Paisley Park and to gather outside First Avenue, the downtown Minneapolis nightclub made famous by Prince’s 1984 movie “Purple Rain.” Stevie Wonder and Chaka Khan were among performers celebrating Prince’s life at a sold-out tribute concert in St. Paul in October, and after a rezoning snafu, Paisley Park eventually opened as a museum. Prince died with no known will, so it will be up to a court to divvy up his estate, which court filings suggest is worth about $200 million.

The solution to the kidnapping of Jacob Wetterling finally came nearly 27 years after the 11-year-old boy was taken from near his St. Joseph home. Danny Heinrich, 53, confessed to abducting, sexually assaulting

and killing Jacob, who was taken by a masked gunman while biking home with his brother and a friend on Oct. 22, 1989. Despite tens of thousands of tips, Jacob’s disappearance remained unsolved until Heinrich’s confession. Heinrich, who was identified in 2015 as a “person of interest” in Jacob’s abduction, led authorities this summer to the boy’s remains, buried in a field in central Minnesota. Prosecutors agreed not to charge Heinrich with murder as part of a plea bargain. Jacob’s family agreed to the plea deal, saying it was their best chance of learning what happened to the boy who became the face of missing children nationwide. Heinrich was sentenced in November to 20 years in prison on a child pornography count.

On July 6, a St. Anthony police officer shot and killed 32-year-old Philando Castile during a traffic stop in the St. Paul suburb of Falcon Heights. Castile’s girlfriend was in the car along with her young daughter and began streaming the aftermath of Castile’s shooting live on Facebook. Castile, a school cafeteria worker, was shot while reaching for his ID after telling the officer he had a gun and was licensed to carry it, his girlfriend said. Castile’s family contended that Castile, who was black, was racially profiled, and his death led to protesters camping out in front of the Governor’s mansion and blocking traffic on Interstate 94. Defense attorneys argued Castile didn’t obey officer commands. In November, the Ramsey County attorney charged Officer Jeronimo Yanez, who is Latino, with second-degree manslaughter.

In another high-profile case, a prosecutor decided against filing charges in the officer-involved shooting death of a black man in Minneapolis from 2015. Jamar Clark, 24, was shot in the head in a confrontation with two officers in north Minneapolis. Clark’s death also sparked protests and an 18-day occupation of a police station near the shooting. In March, Hennepin County Attorney Mike Freeman announced after a four-month investigation that the officers, both white, would not face state criminal charges. Freeman said forensic evidence supported their accounts that Clark was not handcuffed, as some witnesses alleged. Federal officials also decided against charging the officers, citing insufficient evidence. Minneapolis Police Chief Janee Harteau later announced the two officers followed proper procedure.

A Saturday night of shopping was shattered on Sept. 17 when 20-year-old Dahir Ahmed Adan went on a stabbing rampage at Crossroads Center mall in St. Cloud. Wearing a security guard uniform, Adan stabbed and wounded 10 people before an off-duty officer fatally shot him. After the attacks, an Islamic State-run news agency claimed Adan, who was Somali-American, was a “soldier of the Islamic State.” Witnesses said Adan referenced Islam during the attack, and the FBI later said Adan had become interested in Islam in the last several months before the stabbings. But Minneapolis FBI Special Agent in Charge Rick Thornton offered no other evidence at a news conference linking Adan with extremist groups.

In November, U.S. District Judge Michael Davis sentenced nine young men in Minnesota’s large Somali community on terror charges for plotting to join the Islamic State group. Sentences ranged from 35 years in prison to time served plus probation. Davis had six of the defendants evaluated by a German deradicalization expert.

Democratic Gov. Mark Dayton will have a Republican-controlled Legislature to deal with in 2017 after the GOP seized a one-seat margin over Democrats in the state Senate. Dayton, Republican House Speaker Kurt Daudt and other legislative leaders tried — and failed — to reach agreement on a special session to address rising health care costs. The regular session ended in chaos in May, with $1 billion in public construction projects and a tax-relief package both unfinished. Lawmakers return Tuesday with passing a two-year budget on their agenda.

Three former political figures in Minnesota died in 2016. Former Gov. Wendell Anderson, a popular Democrat and Olympic silver medalist in hockey who landed on the cover of Time magazine hoisting a trophy fish, fell out of favor when he engineered his appointment to the U.S. Senate in 1976, losing the seat two years later. Anderson, who was never elected again, was 83.

Former U.S. Rep. Martin Olav Sabo, a Democrat known for his civility during contentious times in Washington, served 28 years in the U.S. House, announcing his retirement in 2006. Sabo was 78.

And Minnesota business leader, sports booster and philanthropist Wheelock Whitney Jr., a moderate Republican who ran unsuccessfully for governor in 1982 and the U.S. Senate in 1964, died at 89.