1st half struggles lead to loss 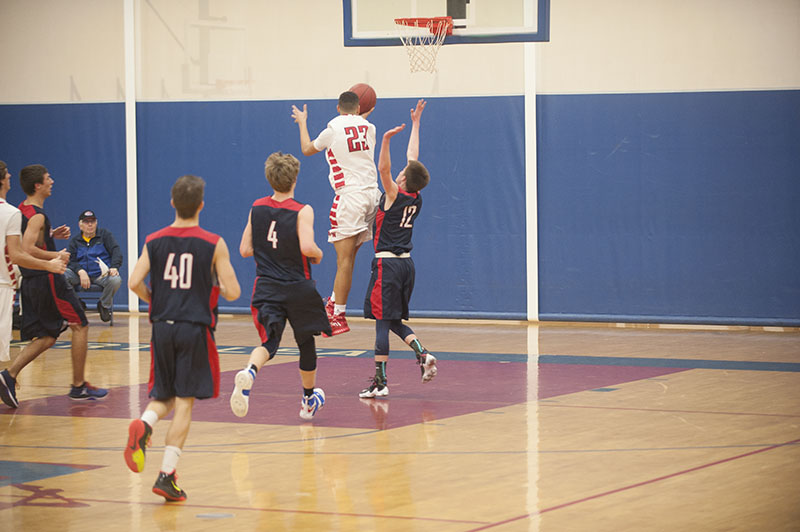 The Tigers didn’t score until four minutes into the game, and by the time they did, the Scarlets were off and running.

Mankato West built an early lead and was able to extend it throughout the game on its way to a 73-35 win. 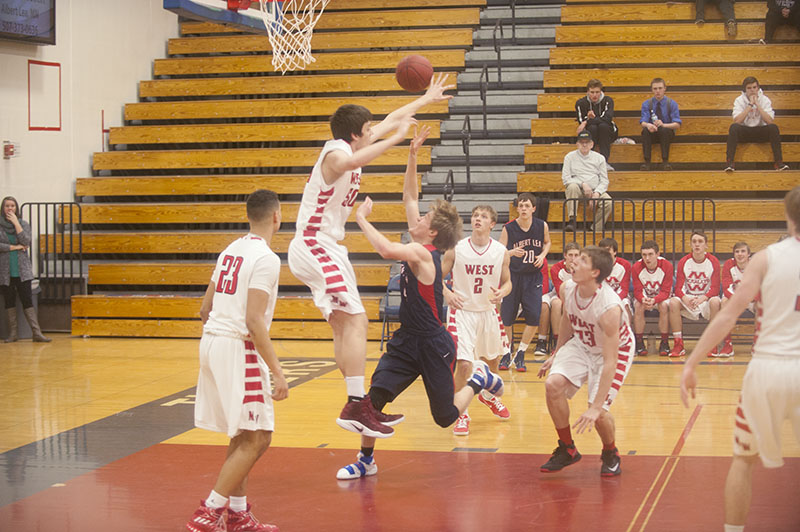 Albert Lea forward Jack Buendorf loses his balance on his way to the basket during the first half of Tuesday’s game.

The closest Albert Lea got was seven points in the first half, as turnovers really hindered the Tigers’ ability to cut into the Scarlets’ lead.

Mankato West closed the first half on a 20-9 run to go up 24 points heading into the locker room.

The 10-minute halftime didn’t do the Tigers any favors, as the Scarlets came out hot and opened the half with a 9-2 run.

Albert Lea is still winless on the season and will continue to look for its first win of the season when it travels to Austin on Friday.