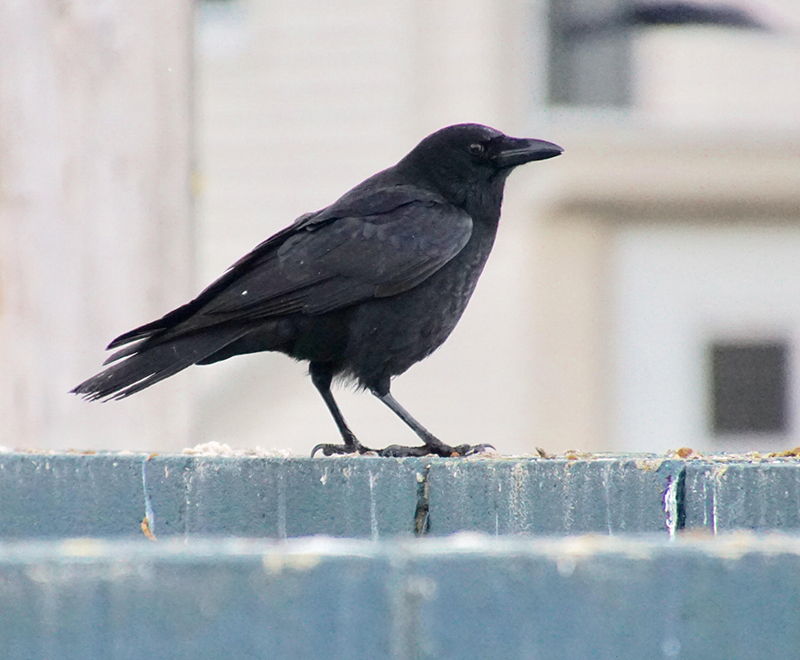 “Everything is nearly copacetic. I’m getting long in the waist. Shoveling snow stinks. I know they have winter in the south, but theirs is like being hit by a truck’s shadow instead of a truck. I just sent a text. It read, ‘Dear Winter. I give up. You win.’ I remember having a job in a big department store one winter. I worked in the complaint department. I loved that job. I had a lot to complain about. I do want to complain about something now. I got a telemarketing call from some guy selling septic tank cleaner. He asked me how much I’d be willing to pay for such a miracle. He told me to give him a nice round figure. I told him that zero was a nice round figure. I hope that call was recorded for quality assurance. I’d better get. I told Pop that I’d change the oil in The Snake today.”

“Why does he call his pickup truck The Snake?” I say.

“Because it’s a rattler.”

“I’ve been meaning to tell you that I think it’s sweet how your father always calls your mother ‘honeybunch.’” I add.

“Yeah, it’s precious. Pop calls her that because he’s forgotten her name.

A synchronized flying team flew overhead while I was in Rochester, a city known for its Canada geese. The geese were doing their morning commute.

The side of the road featured juncos eating a diet of junco food.

I pulled into a restaurant parking lot. I shut down the car and noticed a crow with one of those plastic cups of pudding. Chocolate. It was enjoying the tasty treat. There were a good number of crows raiding the dumpsters for their morning snacks.

I said “Bon appetit, corvids” to the birds as I walked to the eatery.

They replied in crowese, but this is what I think they said, “Have a nice time eating indoors. We’ll be out here pooping on your car.”

“A cardinal fought with its reflection in a window of my house. Are there any bird species that realize that it’s a mirrored image in the glass?” I watched a black-billed magpie, a lovely bird that I tend to refer to as a “maggie” or a “pie.” Black-billed magpies understand reflections. Not all birds have been studied in this regard, but we know that not all birds do. Humans were once thought to be uniquely self-aware. Then chimpanzees, orangutans, dolphins and elephants were found to have the ability to recognize their mirrored images. Some scientists believe that animals living in a complex social world are more likely to share this capability. Members of the crow family, like magpies, are especially interactive. Researchers at Goethe University in Frankfurt, Germany, placed yellow and red stickers on magpies in positions that could be seen only in a mirror. Faced with their reflections, the magpies tried to reach the stickers with their beaks and feet. The conclusion reached by the scientists was that magpies are capable of understanding that an image in a mirror is a self-reflection.

“You mentioned calling birds and five golden rings on your radio show. Could you repeat what you said?” I’ll be happy to try. In the “12 Days Of Christmas,” the four calling birds were also called four canary birds, mockingbirds, colly birds or collie birds. Colly or collie birds are archaic terms for blackbirds. Five golden rings likely referred to the rings around a pheasant’s neck or to goldspinks, another name for a European goldfinch. The first seven days of the song are singing bird field guide– partridge, turtle doves, French hens (fat ducks in one version), calling birds, swans and geese.

Mel Nelson of Albert Lea asked how to discourage starlings from a suet feeder. European starlings have a fondness for suet. Hang the suet up and under a domed squirrel baffle. That seems to help. There are starling-proof feeders, in which the suet can be eaten only from underneath. I tried one. The starlings flew up from the ground and ate the suet without much problem, but it did slow their assault.

“What is inside the galls I see on goldenrod stems?” The ones I see most often are spherical galls that resemble ping-pong balls and are caused by a species of true fruit fly named the goldenrod gall fly. The larvae overwinter inside the gall, emerging as adults in the spring. Two other galls are more elongate and are created by two species of moths. One larva spends the winter in the gall and the other emerges in the fall. Chickadees and downy woodpeckers feed upon the larvae found in the woody galls, pecking a gall open to get to the grub. Woodpeckers make small, somewhat tidy holes. A chickadee, lacking a woodpecker’s long, sticky tongue, might peck a third of the gall away in order to get the grub. Ice fishermen also use the grubs as bait.

“Whatever you are, be a good one.” — Abraham Lincoln

“The problem with self-improvement is knowing when to quit.” — David Lee Roth