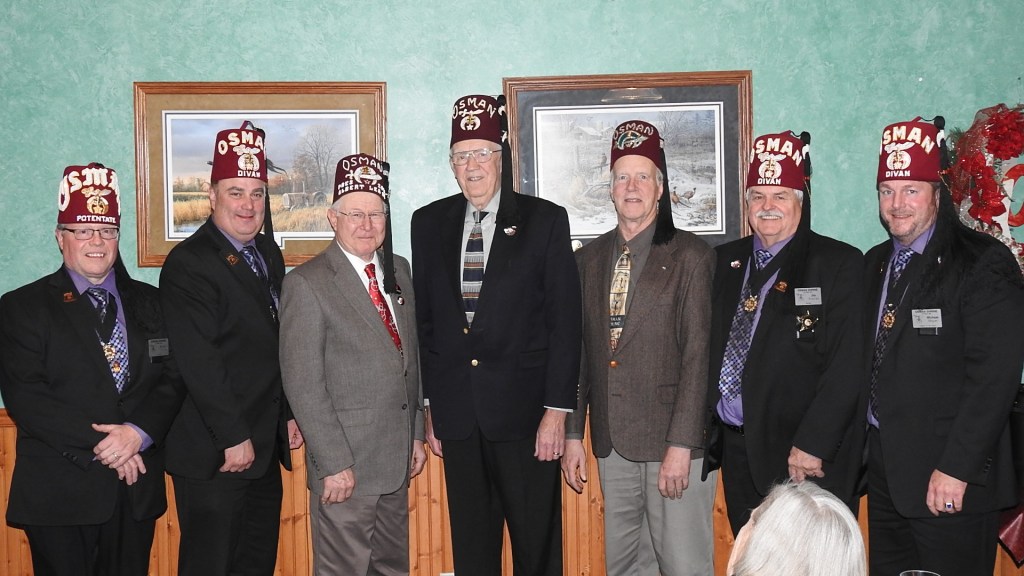 In 2016, the club raised over $5,000 for the Shriner’s Hospital for Children in St. Paul through generous donations from its members and revenue from 16 parades that its signature little red cars participate in throughout southern Minnesota and northern Iowa.

According to a press release, there are hundreds of thousands of Shriners belonging to 191 temples in the United States, Canada and Mexico supporting 22 hospitals for children.

For information about patient referrals for children under 18 or on how to become a Shriner, contact one of the group’s officers or write The Albert Lea Shrine Club, P.O. Box 26, Albert Lea, MN  56007.