Albert Lea’s first baby of 2017 is second for couple 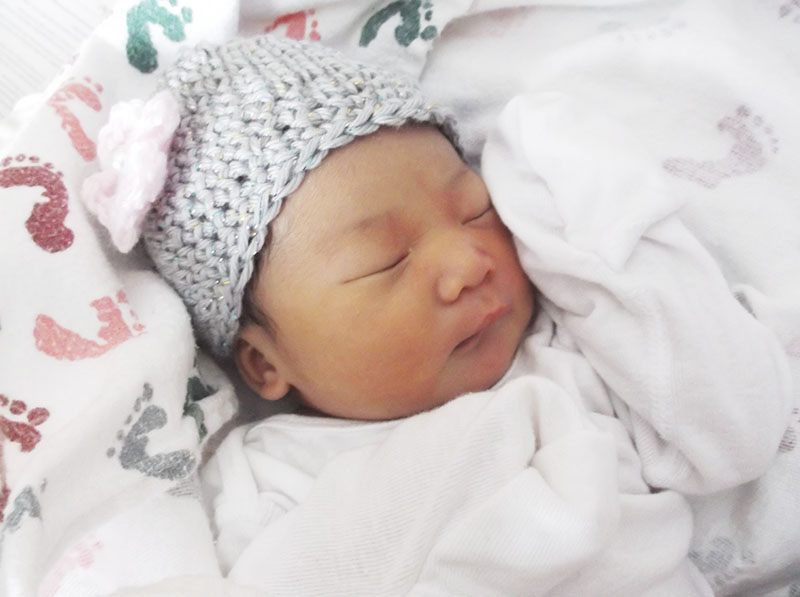 Ehnithaw Wah was the first baby born of 2017 at Mayo Clinic Health System in Albert Lea. She was born Sunday morning. Provided

She was delivered by obstetrician Joseph Lombardi.

The baby joins older sister, Eh, who is 2.

Mother and baby were discharged from the hospital on Monday.