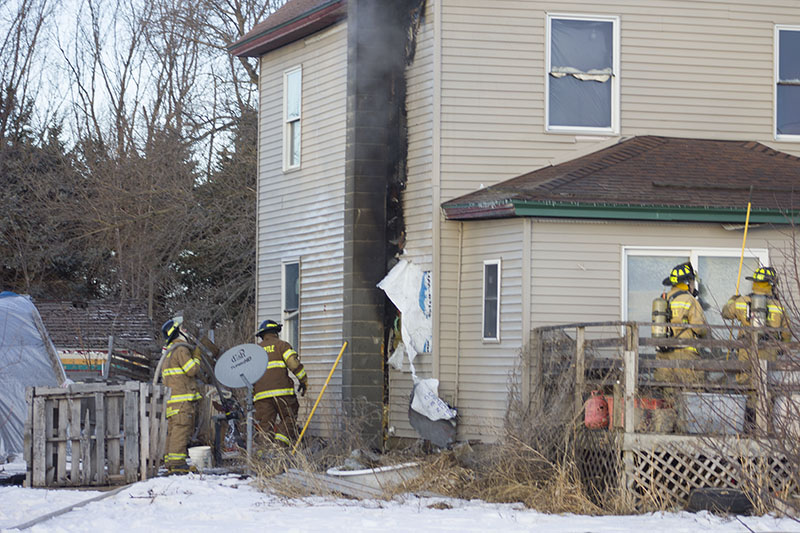 AUSTIN — No injuries were reported from a house fire Tuesday in rural Austin.

The fire, which firefighters battled in sub-zero wind chills, started near a wood-burning stove and chimney, according to the Freeborn County Sheriff’s Office.

The cause of the fire is still under investigation.

Sheriff’s deputies and the London Fire Department were dispatched at 3:33 p.m. to 89504 170th St. in Oakland Township on a report that flames were coming from the home and everyone was outside the residence.

Resident Joshua Declue, 40, and his roommate were inside at the time of the fire, according to a press release. They were reportedly able to exit the home once the fire was noticed. 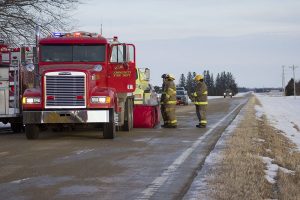 Glenville man prepares to retire after 50 years at…