Program for perpetrators in Freeborn County to begin again 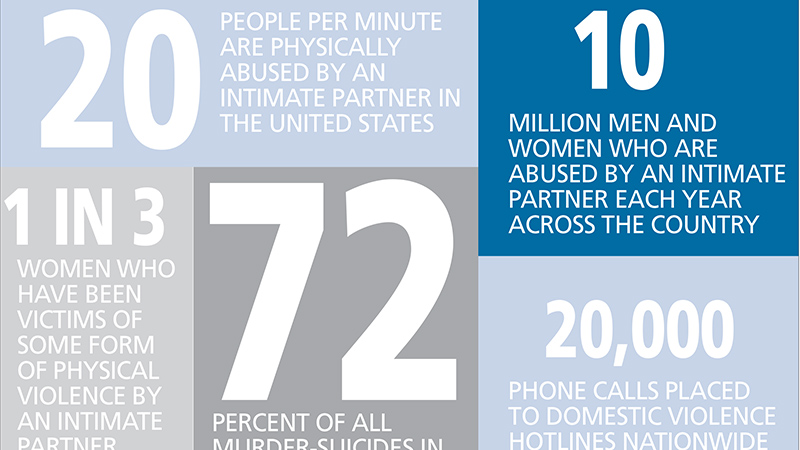 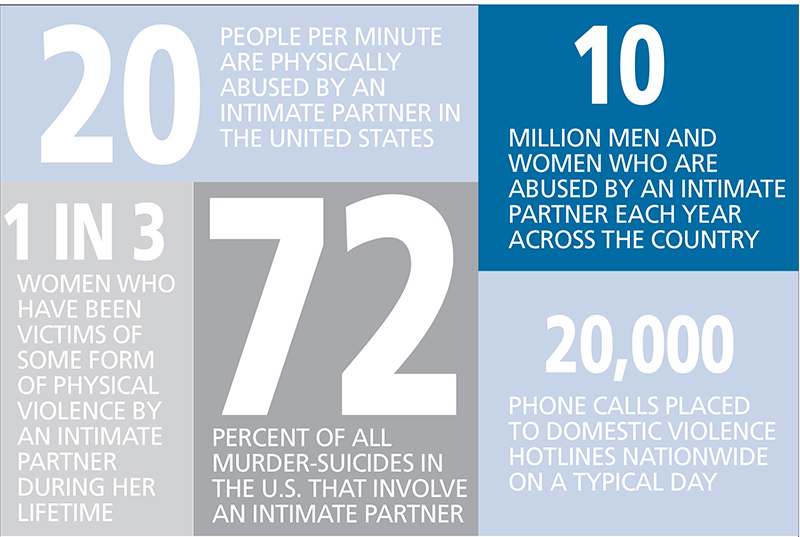 After about a year without one, a court-ordered education program for domestic abuse perpetrators will be available next week in Freeborn County.

“It offers education to the men that there are better ways to handle their issues then resorting to violence.”

Clients will meet weekly for 28 weeks. They have a limited number of allowed absences and must pay to attend the sessions. Clients will focus on each of the eight characteristics of abusive and violent relationships developed by the Duluth Model, a program to reduce domestic violence against women:

Coercion and threats, including making and/or carrying out threats to hurt the woman, threatening to leave her, commit suicide or report her to welfare, or making her drop charges or do illegal things.

Isolation, including controlling and jealous behavior.

Minimizing, denying and blaming, which could include making light of abuse and not taking her concerns seriously, denying the abuse happened or shifting responsibility for it.

Using children to make her feel guilty, to intimidate, to relay messages or by using visitation to harass her.

Economic abuse by preventing her from getting or keeping a job, making her ask for money or giving the victim an allowance. Economic abuse can also include taking her money or not letting her know of or have access to family income.

Male privilege, which could include treating her like a servant, making all of the decisions and being the one to identify gender roles.

“They learn that domestic violence isn’t just physical,” said probation officer Andrea Hall. “They know that, but these eight subcategories show them how there’s all of these different dynamics that they’re often using in their relationship that isn’t healthy.”

Hall stressed that the program is for education, not for treatment or an anger management session.

“Most of these people do not have anger management issues,” she said. “They have abuse issues in their relationship.”

The Freeborn County Crime Victims Crisis Center offers an education group for women on domestic violence and new curriculum for women who use violence.

Welsh said perpetrators can shift responsibility for their actions to the victims.

“Over the years that I have done it, we would often see the same men come through with different women in their lives that they have had issues with,” Welsh said. “And they talked about how they had just gotten this raw deal from this woman, and I am trying to get the point of ‘OK, so you’ve been here three times with three different women,’ and trying to get them to understand they are the common denominator in all of these relationships. And they bring their garbage from this relationship to this relationship.”

Welsh said the program is focused on having the perpetrator take responsibility for their actions to prevent future incidents.

“Well, we would always hope that through programs like this the men would become educated in how they interact with the women in their lives so that we wouldn’t have all of these domestic abuse situations going on, so that is always a positive,” he said.

Is it safe to talk about politics?