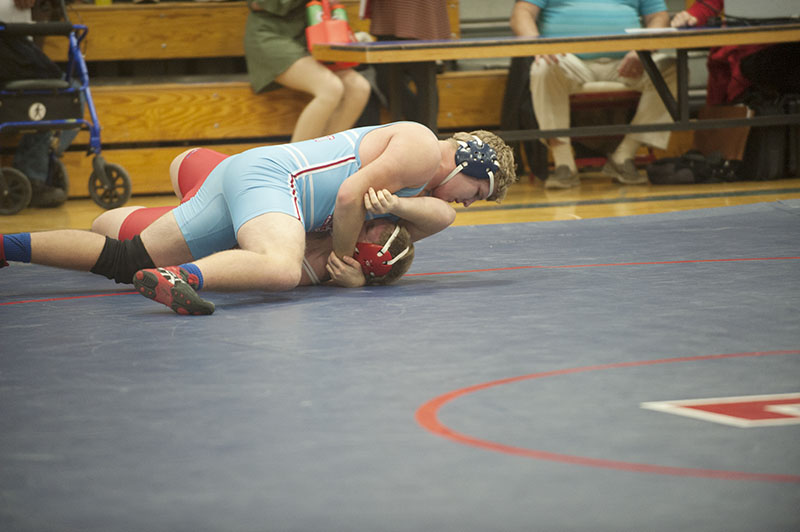 In their first matchup of the night, the Tigers picked apart Mankato West, winning by a score of 50-25.

Albert Lea’s Gavin Ignaszewski beat Josh Block 4-2, and the Tigers got a big 25-10 win from Zach Glazier over Dustin Mueller.

Trent Johnston picked up a win by forfeit. 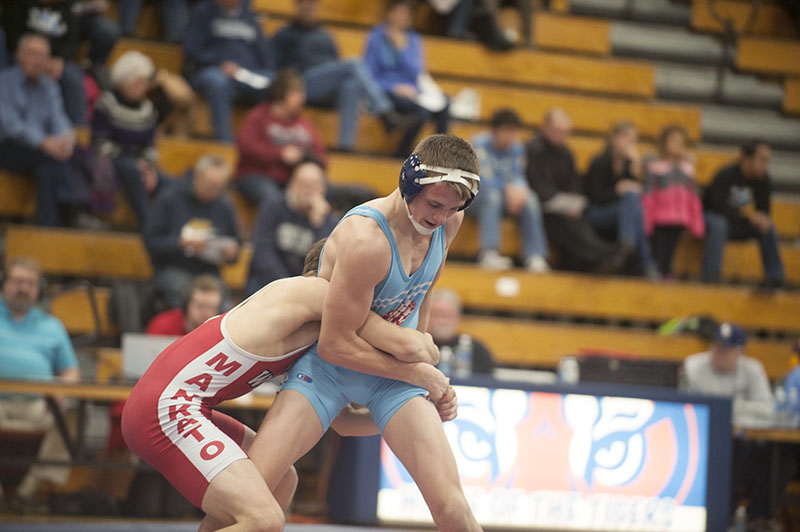 Things did not get any better for Albert Lea’s next opponent on the night. The Tigers throttled Rochester Century and won by a score of 73-6.

Albert Lea had four falls that occurred within the first minute of a match, and Levi Kermes pinned opponent Casey Neumann in a stunning 18 seconds.