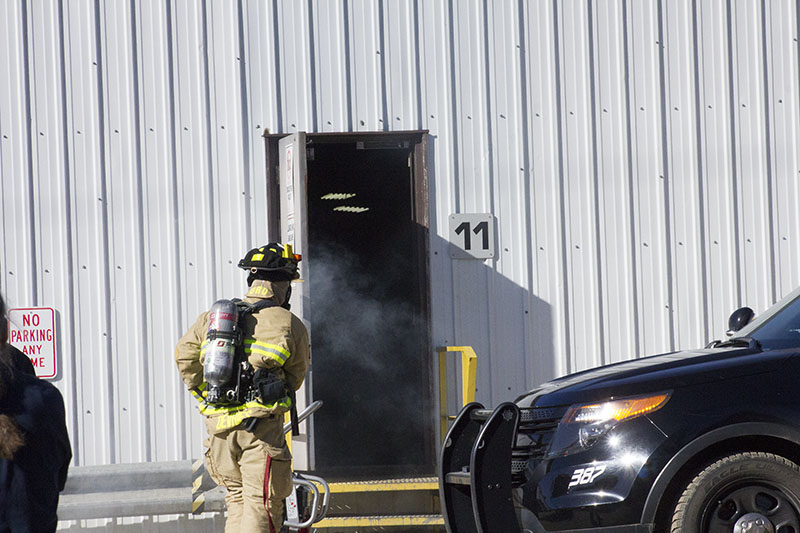 The fire inside the manufacturing plant was reported at around 10:30 a.m. and was extinguished by about 10:45 a.m.

“We weren’t back in the office for two minutes before the alarm sounded,” he said.

Look to the Tribune as more information is released.