Historically quiet, Cargill will be vocal on trade, immigration 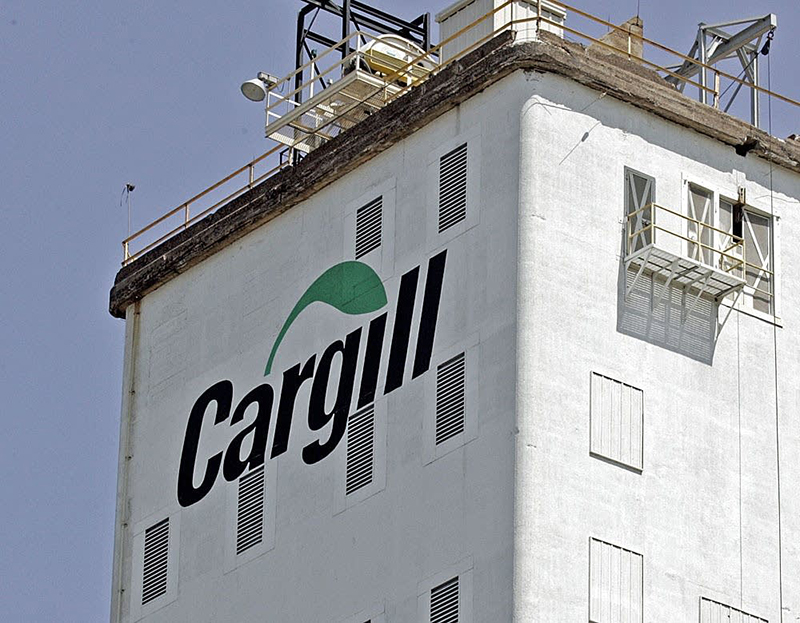 Cargill’s top executive said the agribusiness giant will affirm its pro-trade and immigration stances as the country debates issues that matter to the company and the nation’s economy. - James Finley/AP

Cargill’s top executive said the agribusiness giant will affirm its pro-trade and immigration stances as the country debates issues that matter to the company and the nation’s economy.

“When it comes to trade, for example, we’ll be clear we think it’s a good thing for the country,” he said. “Same thing with immigration. We’re an international company.

“We’ve had a history of employing people of all nationalities. They come to Minnesota to bring their ideas, to bring their capital. We depend on an efficient and transparent immigration program for us to be successful. We need it.”

MacLennan said it’s a good time for Cargill to speak up. He shared the sentiment during a speech Friday at the University of St. Thomas and in remarks afterward.

Cargill wants to work with the Trump administration and Congress on trade and other policies, he said.

“Certainly, we’ll express our views, talking about both sides of issues and making sure that the public is informed and the stakeholders are informed, that they know the pros and cons,” he said.

MacLennan said he opposes any action that would impair or cancel the NAFTA trade pact with Mexico and Canada.

“It works,” he said. “Since 1993, NAFTA has gone from $9 billion to $39 billion in terms of trade. No agreement is perfect. I understand people want to look at things and see where it could be better. But as far as we’re concerned trade is good and our partnership with Mexico and Canada has been good for the economy and good for American workers.”

Minnetonka-based Cargill provides food, agriculture, financial and industrial products and services worldwide. The company has 150,000 employees in 70 countries. Last year, it had revenue of $107 billion.