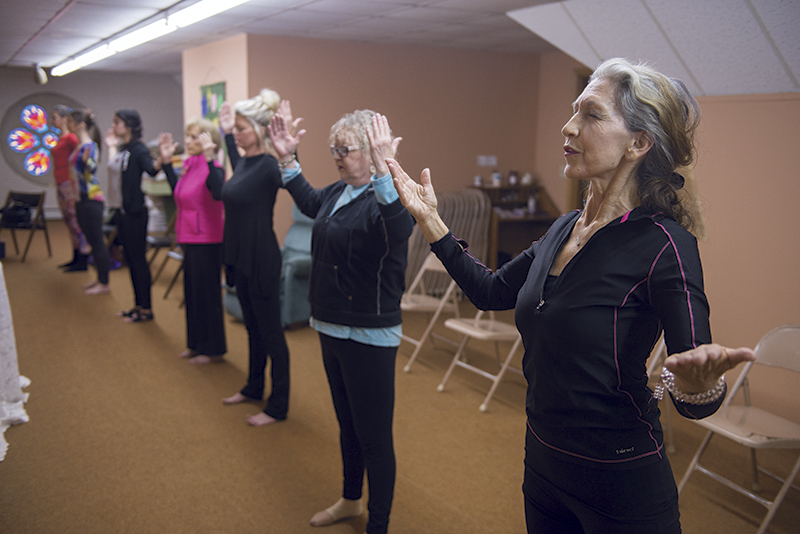 Originating in ancient India, yoga is a practice that incorporates both body, mind and spirit. Beyond exercise, it has become known as a way to achieve better mindfulness and overall better general health.

Gujral said after two years of practicing it on her own, she began teaching it — and she has been hooked ever since. 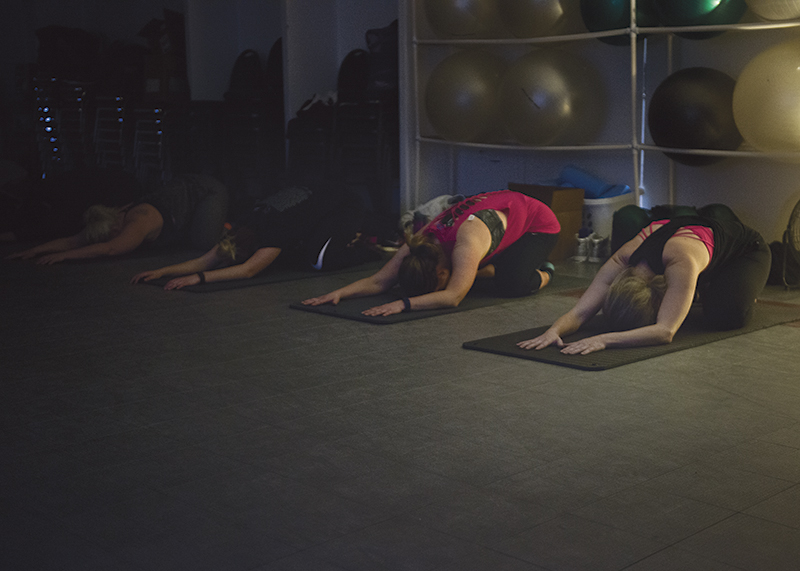 She said among many other benefits, yoga helps her find a balance in her life and it has helped her do as she says, “Let go and let God.”

On Saturday mornings, she teaches a class at Christ Episcopal Church. The class started out intended to last for only six months. That was six years ago.

She said she enjoys coming together with others for yoga as there is strength in numbers. It is especially helpful to disconnect people from social media.

One of her students is Peggy Benson, who has attended Gujral’s classes for 15 years.

Benson, who became a yoga instructor herself in 2016, said she was trained at Heartwork Yoga Studio in Northfield and has taught her own classes at Essence of Yoga. 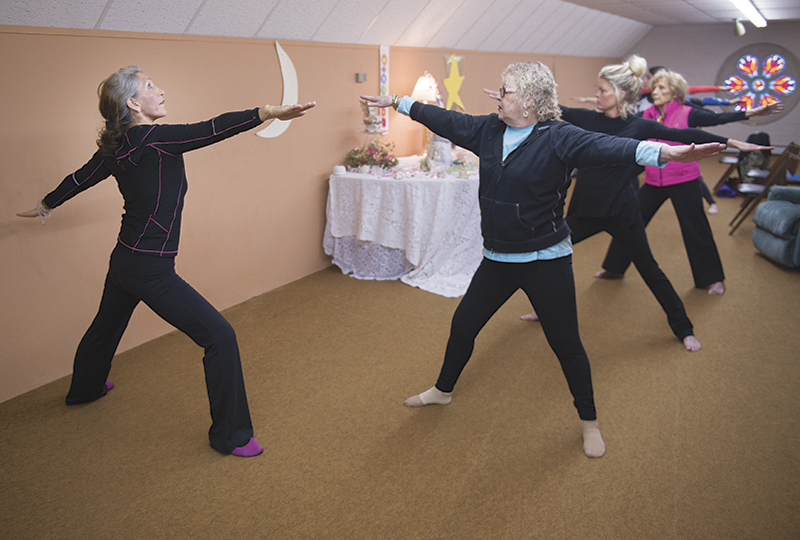 She said yoga is great for the mind, body and spirit connection.

“It’s one of the best exercises for it,” she said.

It also helps people have better thinking and decision making.

Jasmine Calderon Estrada teaches yin yoga at Albert Lea Family Y. This is a slower-paced style of yoga with postures that are held for longer periods of time. It also involves higher amounts of meditation.

Estrada, who has practiced yoga for four years, said yin yoga helps strengthen the connective tissue in the body. She practices at home and in other studios and classes.

“We’re so busy in our everyday lives,” she said. “We’re constantly looking for stimulation and don’t take time to slow down and process it and work through it.”

Because of this, it can be a challenge for some people to slow down and try it out. She pointed out, however, that there are modifications for many of the poses. 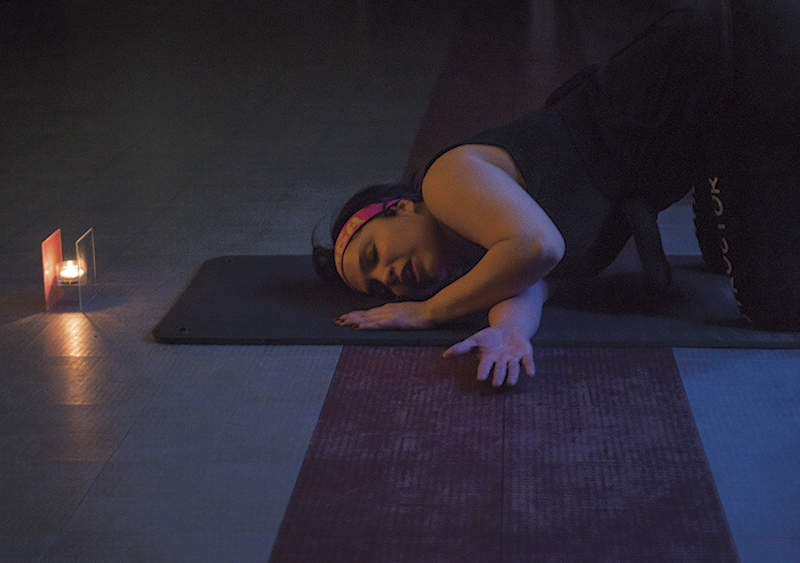 She said her yoga practice has helped her deal with her own struggles and can be a way of healing.

How do you get started?

Benson said if people have never tried yoga and want to get started in their own home, they should look for a quiet place to practice it. As long as there is enough space for a mat, that is all that’s needed.

Estrada suggested wearing comfortable clothes and finding a firm mat, with a little bit of thickness to it.

On top of that, many recommend dimming the lights and lighting a candle or diffuser.

Some types of yoga incorporate other types of equipment, such as yoga blocks.

“It’s about your journey — taking time for yourself,” Estrada said.