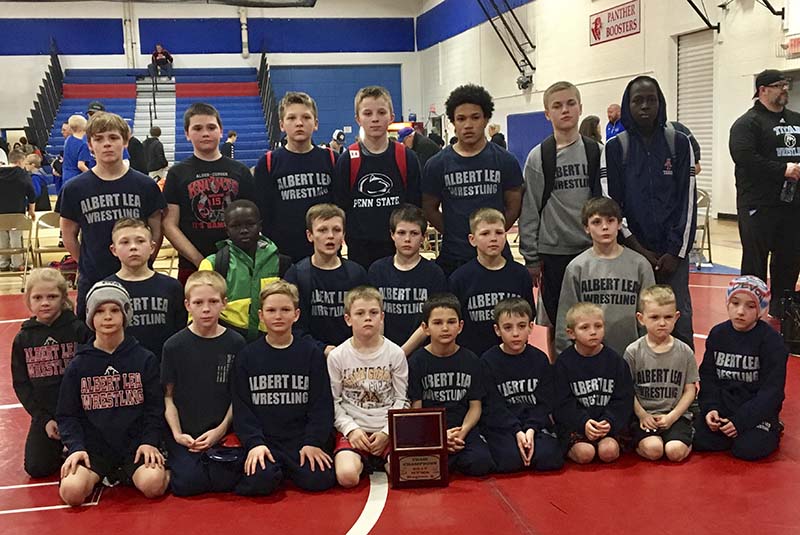 Jarrod Peterson is the Tribune sports editor. He can be reached at jarrod.peterson@albertleatribune.com. The Minnesota Wild are spinning out of... read more