Dave graduated from Ellendale-Geneva High School in 1976. He then entered the United States Air Force. 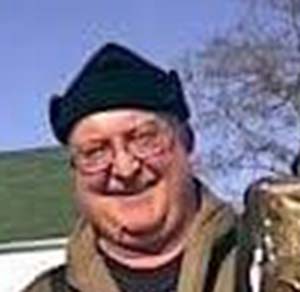 David was preceded in death by father, Thomas.

Interment will be at 10:15 a.m. Monday at Fort Snelling National Cemetery, assembly area 3. A luncheon will follow at the American Legion at 5383 140t St. N in Hugo.

Crescent Tide Funeral and Cremation Services are handling the arrangements.