Are you ready for road work? 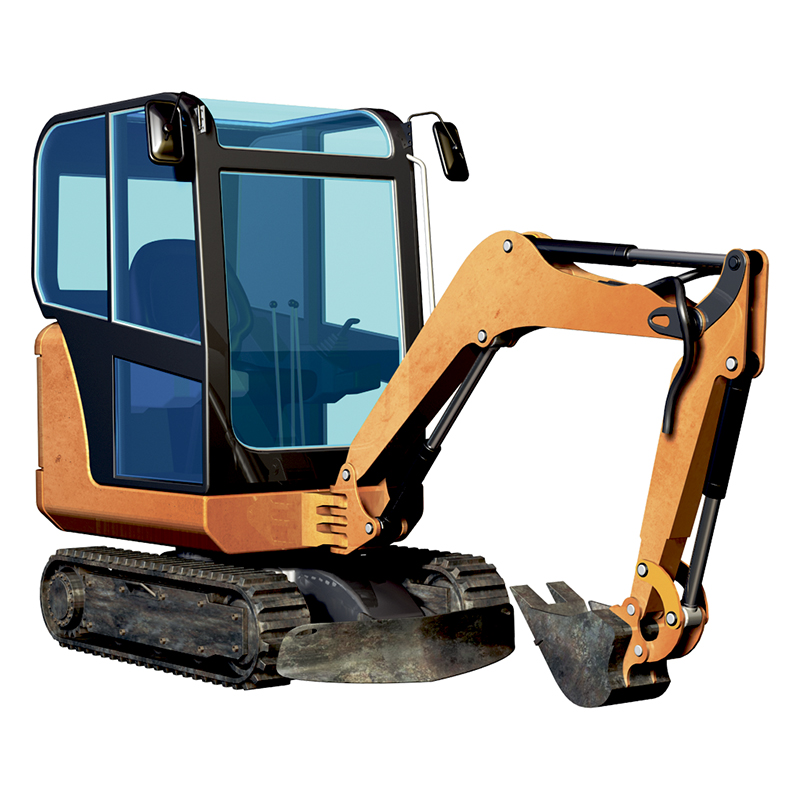 Albert Lea and the surrounding areas are in for a busy construction season.

Some of the larger projects in Albert Lea include a portion of Freeborn County Road 22 — known to many as Bridge Avenue — the reconstruction of Sunset Street and a portion of Lakeview Boulevard and the realignment of Plaza Street. There will also be mill and overlays on several streets in the northeastern part of Albert Lea.

Across the state, there are 211 road and bridge projects planned for construction this season organized through the Minnesota Department of Transportation.

Transportation Commissioner Charlie Zelle said in a news release last week that while the projects are comparable in dollar value to last year’s, there are fewer projects. In coming years, funding will decrease because of inflation and flattening revenue streams.

The following is a complete list of area projects slated for the summer:

• Final lift of bituminous will be placed this spring

• Removal and replacement of the bituminous surface and aggregate base

• Reconstruction of the bituminous surface, aggregate base and curb and gutter

• Reconstruction of the bituminous surface

• Complete reconstruction including concrete paving, curb and gutter, watermain, sanitary sewer and storm sewer; new sidewalk installation on the north side of the road

• Completion by the end of October

• Completion by the end of October

• Grading, aggregate base and first lift of bituminous to take place in 2017

• Area through the wetland will remain gravel over the winter to allow for settling of the new roadway.

• Sidewalk installation on west side of road

• 1 mile from Hammer Road to Interstate 90

• From Iowa border to Interstate 90 in Freeborn County

• Over the Union Pacific Railroad, Straight River and Turtle Creek

• Under 11th Drive NE in Austin