Bringing a novel to life 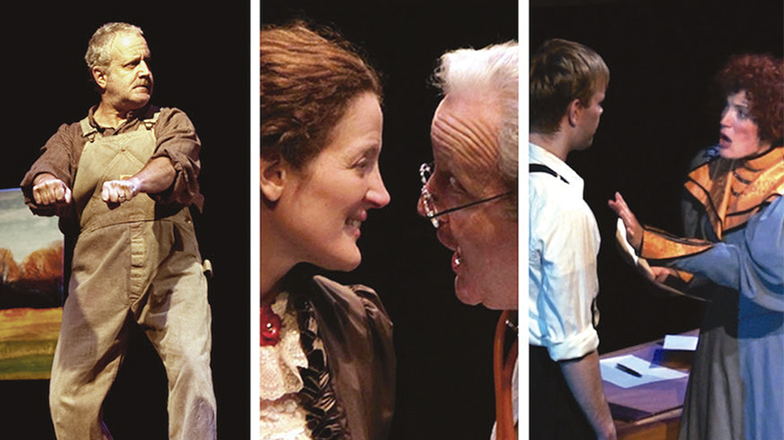 Actors to perform play based on getting through loneliness

Professional actors will perform a music-theater piece based on an American novel this week in Albert Lea.

General admission tickets are $15, and tickets for students are $10.

The play, which is based on author Sherwood Anderson’s acclaimed 20th century novel “Winesburg, Ohio,” includes the story of selected individuals who struggle to overcome loneliness and isolation that permeates a small town in the early 1900s.

The play consists of three acts. According to a playbill, the first act, “Answered Prayers,” tells the story of the struggle The Rev. Hartman, played by JP Fitzgibbons, has with his sexual attraction to Kate Swift, played by Norah Long, a local high-school teacher. Swift is drawn to former student George Willard, played by Joshua Hinck, as an intellectual protege and a possible lover. Act 2, “Untold Lies,” is about farmhand Ray Pearson, played by Gary Briggle, whose friendship with a co-worker re-ignites in Pearson longing for domestic freedom and youthful aspirations. 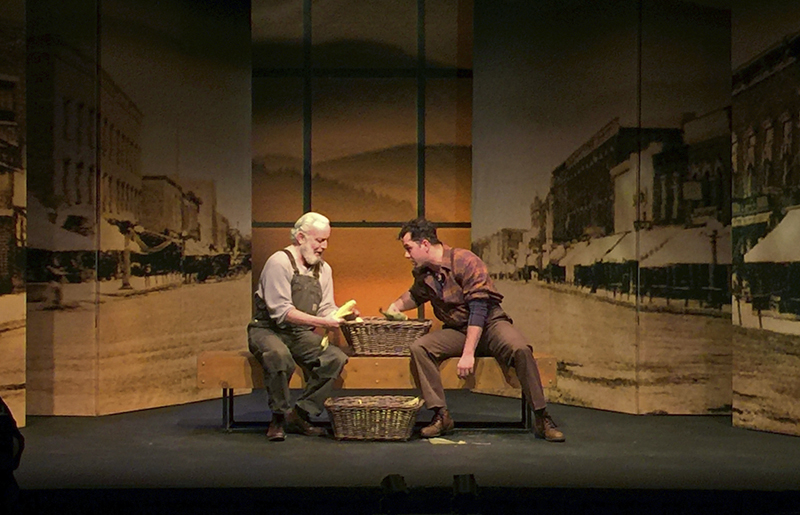 Act 3, “Twisted Apples,” tells of Willard’s mother, Elizabeth Willard, her thwarted artistic ambitions and her determination to ensure that George Willard will not be railroaded into a conventional life of mediocrity.

The play, directed by Nautilus Music-Theater arts director Ben Krywosz, was made possible by a grant from the Minnesota State Arts Board. The play was created by writer Jim Payne and composer Robert Elhai.

The Albert Lea performances are part of an outstate Minnesota tour. The play has been performed in St. Paul, Mora and Northfield. Development of the play began in 2010. Rehearsals began in February.

Krywosz commissioned and developed the work and has presented semi-staged workshop productions of the three acts.

According to Krywosz, “Winesburg, Ohio” was a precursor to most American literary giants. He said the play examines material that is an important part of American literature and by the play’s execution turns the book’s basic components into a thought-provoking, energetic performance.

“It’s a very high-caliber quality of performance,” he said.

“A piece like this really demonstrates the power of telling things through music.”

The play’s composer and writer will be in Albert Lea on Saturday, and they will interact with the audience.

Musical direction will be provided by Jerry Rubino. Sets and costumes will be designed by Victoria Petrovich, and lighting will be done by Michael Wangen.

Cost: General admission tickets are $15, and tickets for students are $10