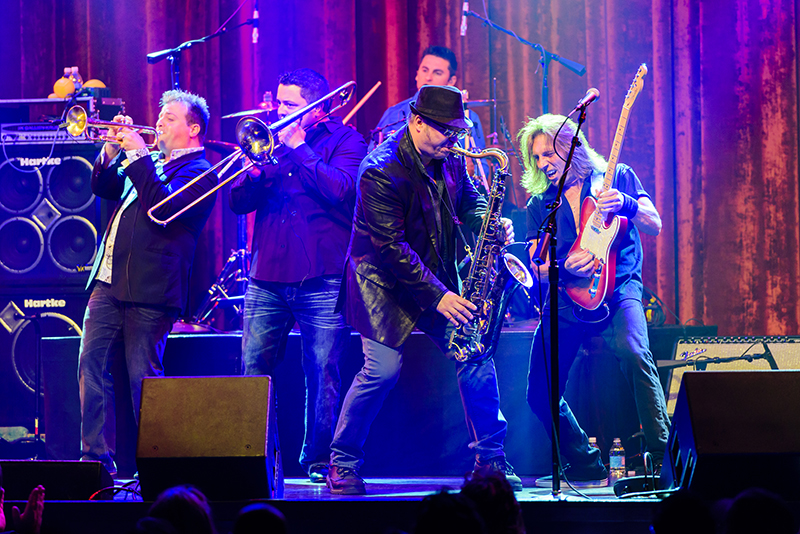 Beginnings: The Ultimate Chicago Tribute Band will perform at Albert Lea High School on Thursday as a fundraiser for the splash pad. Provided 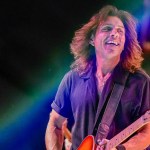 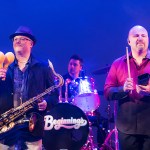 Beginnings began in fall 2002 out of a love and respect for American rock band Chicago by a group of New York professional musicians. Provided 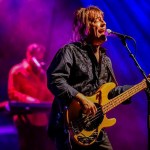 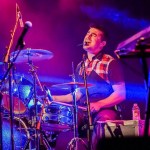 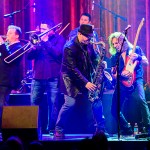 Beginnings: The Ultimate Chicago Tribute Band will perform at Albert Lea High School on Thursday as a fundraiser for the splash pad. Provided

A tribute band, born out of a love and respect for rock ‘n’ roll band Chicago, will perform in Albert Lea on Thursday as a fundraiser for the Albert Lea splash pad.

Beginnings: The Ultimate Chicago Tribute, was formed in fall 2002 by a group of professional musicians, all based out of the New York music scene. The musicians have worked with famous artists such as Peter Frampton, Steve Miller, Brett Michaels and Blood Sweat & Tears, to name a few.

Performing without the use of pre-recorded tracks, concert audiences get to experience a vibrant and high-energy live performance of some of the greatest songs from the golden age of Chicago, such as “Saturday in the Park,” “25 or 6 to 4,” “Will You Still Love Me” and “Beginnings.”

Don Malinsky, chaplain at St. John’s Lutheran Community, said he knows the Rev. Paul Woolverton — lead pastor of Open Doors United Methodist Church in Wells — who is the father of the trumpeter in the group, Doug Woolverton.

Malinsky said when he heard Beginnings was going to be playing in February in Ft. Myers, Florida, he arranged his sabbatical accordingly so he could attend the concert. He said he was blown away.

He later saw that the group would be playing Friday in Dawson, so he inquired with the leader of the group what they were doing the night before.

“As for my passion driven to do this, it’s for all the children of the world who leave us far too early,” Malinsky said.

He said he lost his best friend, Chuck Meyer, to leukemia at age 22, and this summer on July 2 lost his 9-year-old great-nephew Tucker Helstrom to cancer, the same day 8-year-old Sophie Stultz died in Albert Lea in a crash while on her bicycle on Frank Hall Drive.

The concert will begin at 7:30 p.m. in the Albert Lea High School auditorium. This will be the group’s Minnesota debut.

People who aren’t able to attend the concert but would still like to contribute to the splash pad can send donations to Albert Lea-Freeborn County Chamber Foundation, 1725 W. Main St., Albert Lea, MN 56007. Write “Splash pad” in the memo line.