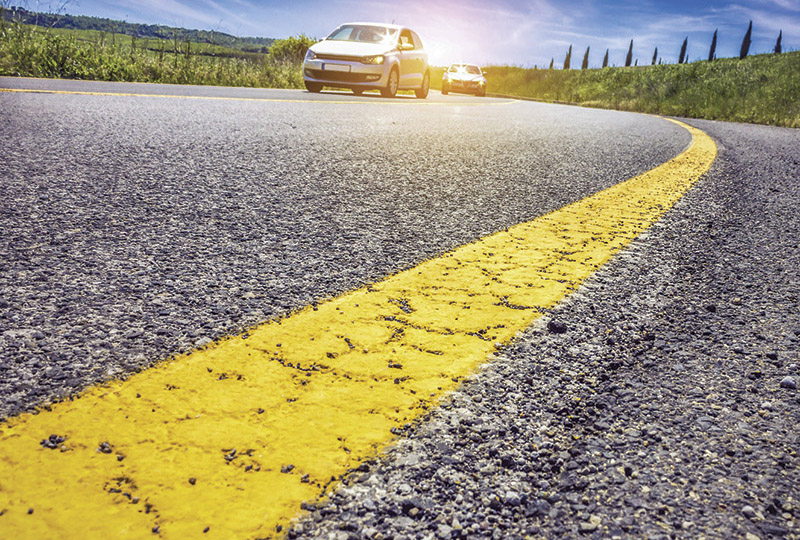 County commissioners across the state, along with the Association of Minnesota Counties, are urging legislators on both sides of the aisle to compromise to find a solution to comprehensive transportation funding.

The commissioners are making visits across the state with media outlets to encourage residents to contact their legislators and emphasize the importance of passing a sustainable transportation package.

The Association of Minnesota Counties last week announced it was reversing its long-standing position of opposing general fund dollars to fund transportation priorities. The association now supports re-directing revenue from the general fund collected from sales taxes on automobile-related transactions to fund transportation priorities, as part of a compromise solution, according to a news release, as well as increased revenue from vehicle registration fees, which are constitutionally dedicated.

Freeborn County Commissioner Christopher Shoff, who served as the 2015 Association of Minnesota Counties president and has served on the National Association of Counties board, said he hopes the association’s effort to compromise will encourage legislators to do the same.

Shoff said Freeborn County has a $6.5 million deficit per year for transportation funding. To counter that deficit, the county previously approved a wheelage tax and sales tax, but that has only accounted for about $1.5 million to $2 million of that deficit.

Ramsey County Commissioner Jim McDonough said though the Association of Minnesota Counties has changed its long-standing position on, it does not want to jeopardize funding for other areas the general fund covers, including child protection and mental health, to name a few.

The solution needs to be comprehensive, balanced, dedicated and sustainable.

The two men said though there are different needs around the state, transportation affects everyone — whether in rural or metro areas.

McDonough talked of the importance of transit in metro areas. He said he does not want the transit lines to be the problems in transportation, bonding or tax bills, but he also thinks it is important for these cities to work closely with the state on tools of how to address their needs.

“These lines are extremely important to us,” he said. “We need to advance them, but we don’t want them to be a barrier.”

McDonough said he heard a story Monday of a bridge that farmers could no longer take their trucks over and that they had to take a detour to get to their destination.

In the press release sent out last week, Swift County Commissioner Gary Hendrickx said the only way to get a solution for comprehensive funding for roads, bridges and transit is for both sides to compromise.

“The time for compromise is now because the risks to the public and the costs to taxpayers will only grow if our transportation needs remain unaddressed,” Hendrickx said.