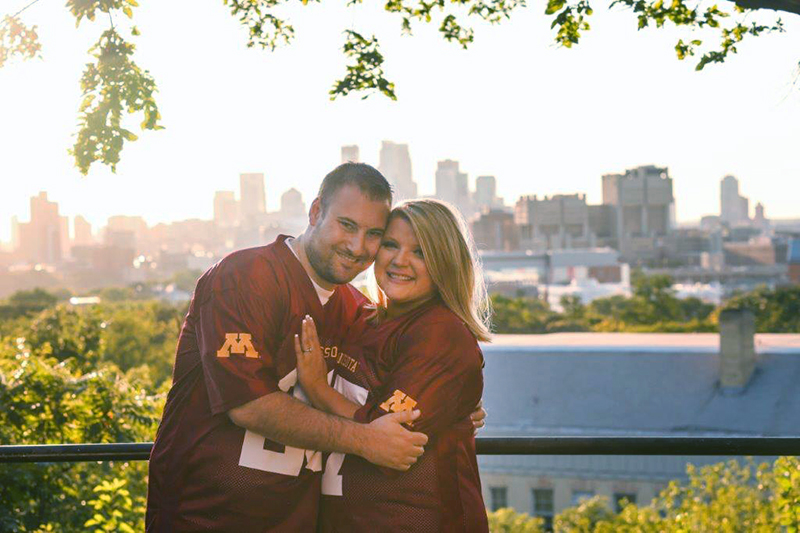 Jessica Herman and Matt Gerhan, both of Minneapolis, announce their engagement.

She is a 2008 graduate of Albert Lea High School and a 2012 graduate of the University of Minnesota. She received her Bachelor of Science degree in child psychology and master’s degree in counseling and psychological services from St. Mary’s University. She is employed as a mental health practitioner in the autism day treatment program through St. David’s Center for Child and Family Development.

The groom is the son of Dan and Patti Gerhan of Minneapolis and the grandson of Charles and Patricia of Concord, New Hampshire. He is a 2006 graduate of Washburn High School in Minneapolis and a 2010 graduate of Bemidji State University. He received his Bachelor of Arts degree in education and his master’s degree in sports management from the University of Minnesota. He is employed in talent acquisition for Ecolab.