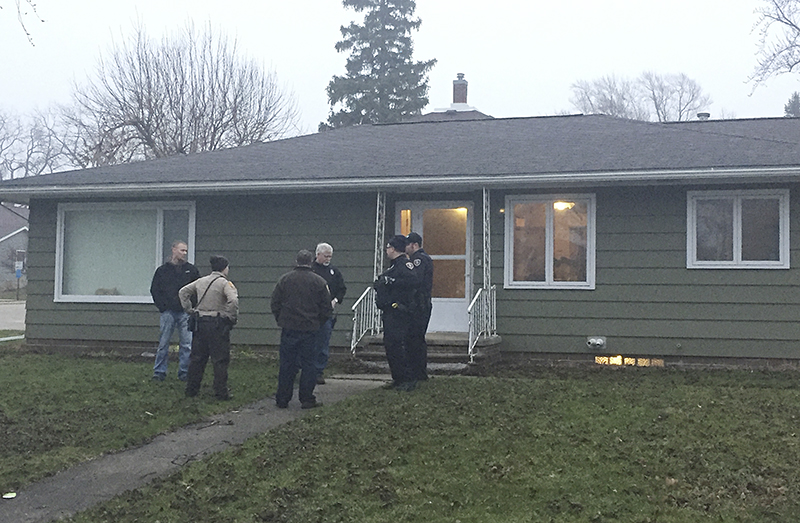 Authorities could be seen bringing items this morning out of 701 First Ave. SW in Wells. - - Kelly Wassenberg/Albert Lea Tribune

Identity, cause of death have not yet been released by officials

WELLS — State officials with the Minnesota Bureau of Criminal Apprehension have been called in to investigate a suspicious death in Wells.

The name of the deceased person has not yet been released.

Authorities could be seen carrying out brown bags with items in them this morning at a house at 701 First Ave. SW. 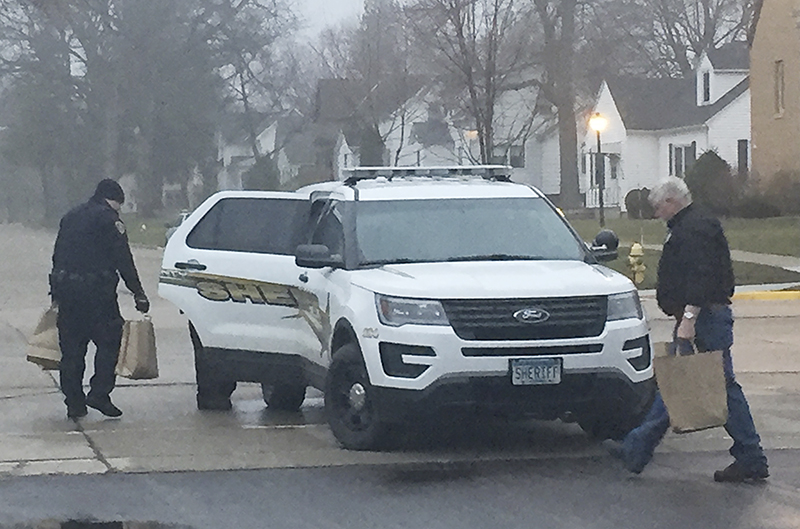 Authorities carry brown bags out of a house on First Avenue Southwest in Wells this morning. – Kelly Wassenberg/Albert Lea Tribune

The body was taken to the Ramsey County Medical Examiner’s Office for an autopsy to determine cause and manner of death and for formal identification, according to a press release.

Information on the identity of the person will be made available once this process and family notifications are complete. There appears to be no ongoing threat to public safety.