Tigers get swept by the Panthers in boys’ tennis matchup 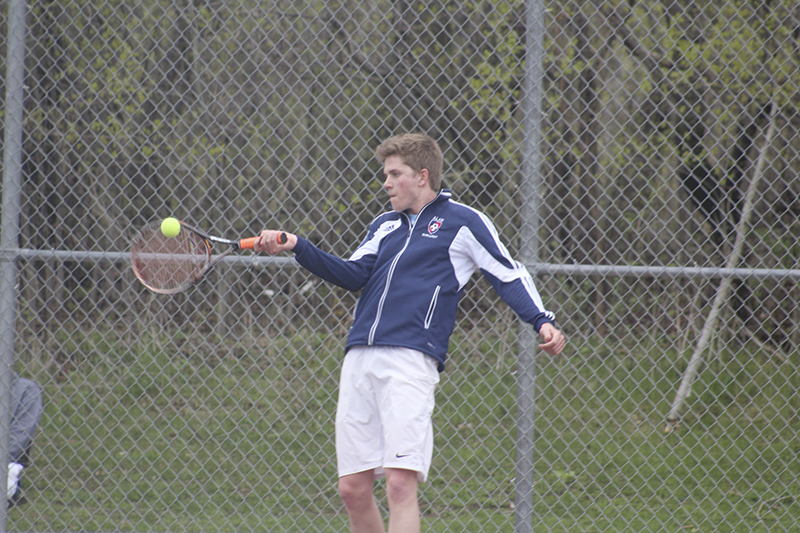 The No. 2 ranked Panthers skunked the Tigers, 7-0.

While it wasn’t the result Tigers coach Chris Withers wanted, he was still proud of the fight his team displayed.

“I am really proud of our guys tonight,” he said. “We played a really good team and we never quit. Our team is filled with hard-working individuals that will always fight to the very end.”

The Panthers put pressure on the Tigers in just about every match.

Albert Lea was competitive in two matches, both in doubles action.

The duo of Keith Grzybowksi and Andrew Huerta-Ortiz tested Gabe Hollman and Ben Joswiak, even winning a set, but eventually fell 2-6, 6-2, 6-10.

Levi Kermes and Sam Yoon did their best to stay with the team of Alan and Arthan Mehta, but would fall by a score of 4-6, 1-6.

The Tigers are now 5-2 on the season, and will have a few days to sharpen their skills before traveling Monday to Mankato West.