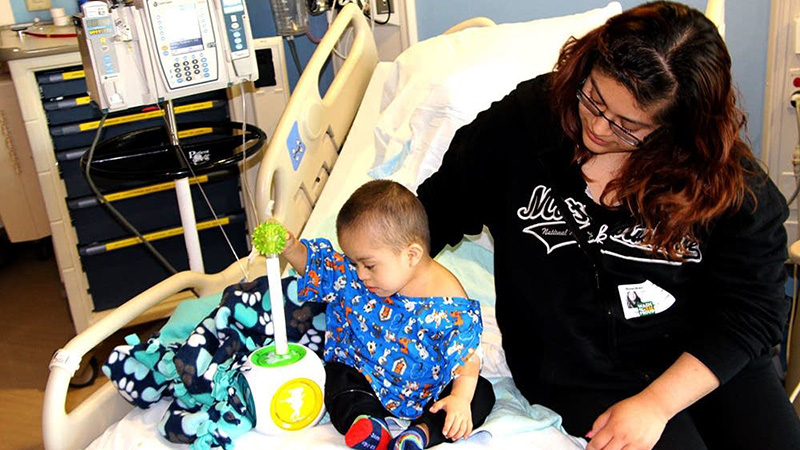 President Trump is warning he may try to withhold $7 billion in health care subsidy payments until Democrats agree to negotiate an Obamacare replacement bill.

Local observers, though, said that could be disastrous to people who depend on that aid.

The subsidies, part of the Obama administration’s Affordable Care Act, have helped provide affordable health insurance coverage to millions of Americans the past few years. The law, though, has faced a backlash as premiums for some individual policy holders have skyrocketed.

Repealing the law was a key promise Trump made during the campaign, although the first attempt to get replacement legislation through Congress failed.

Trump last week told the Wall Street Journal he might try to stop the payments to cripple the law and create public anger that would force Democrats to the table on an alternative. Earlier in his presidency, he took steps to end another key provision: ceasing enforcement of the mandate to carry health insurance.

Analysts say ending the payments, which go to insurers, could severely disrupt the non-group market and send health insurers fleeing. Minnesota Human Services Commissioner Emily Piper recently warned that weakening or eliminating the mandate would be problematic for the already troubled non-group market for insurance.

The thinking is that absent a mandate, young healthy people would be more likely to opt out of getting health insurance. Their premiums are needed to offset the cost of people who need more care.

Losing the subsidies and the mandate “would destabilize the market and they’d likely drive insurers out and potentially drive premiums up,” Piper said.

Local health leaders also worry the Trump administration might allow states to change the way they spend Medicaid money and cut back coverage on even basic care.

“Those could be things like vaccinations, well-child check-ups … things that are currently covered that our children are benefiting from,” said Kelly Wolfe, public policy director at Children’s Minnesota hospital.

Medicaid money is paying for Miguel’s care. The program foots the bill for almost half of the kids at Children’s Minnesota’s two Twin Cities hospitals, 12 primary care clinics and more than a dozen rehabilitation and specialty care facilities.

“Medicaid funding is incredibly important to us,” Espinoza said.

The administration’s inconsistency adds to the uncertainty about the future of the Affordable Care act and the people who rely on it. Just last week, Trump reversed an earlier decision, saying he now wants to repeal the law before moving to tax reform.

After the failure of the GOP replacement bill, Trump said the best thing to do politically would be to let Obamacare explode. But recent polling suggests he does so at his own peril.

According to a recent Kaiser Family Foundation survey a solid 62 percent majority of Americans believe Trump and Congressional Republicans are now responsible for problems with the Affordable Care Act.

Even though the Republican effort to repeal and replace the Affordable Care Act has stalled out in Congress, the Trump administration has vowed to weaken the law on its own.

Trump officials “have to really pick a path now,” support the law or sabotage it completely, said Andy Slavitt, who ran the Centers for Medicare and Medicaid Services under President Obama, a job whose duties included implementing the Affordable Care Act.

One decision has already come down.

Late last week, the Trump administration announced a shortened sign-up window of 45 days for the 2018 open enrollment period in the non-group market. The period will start on Nov. 17 this year and run through Dec. 15. The previous window was from Nov. 1, 2016 to Jan. 31, 2017.

“Minnesotans need time to make coverage decisions,” Allison O’Toole, CEO of MNsure, the state-run health insurance exchange, said before the sign-up decision was announced. “I am hopeful that … they will allow states like Minnesota to have flexibility.”