A century of promoting, recognizing and preserving the nursing profession 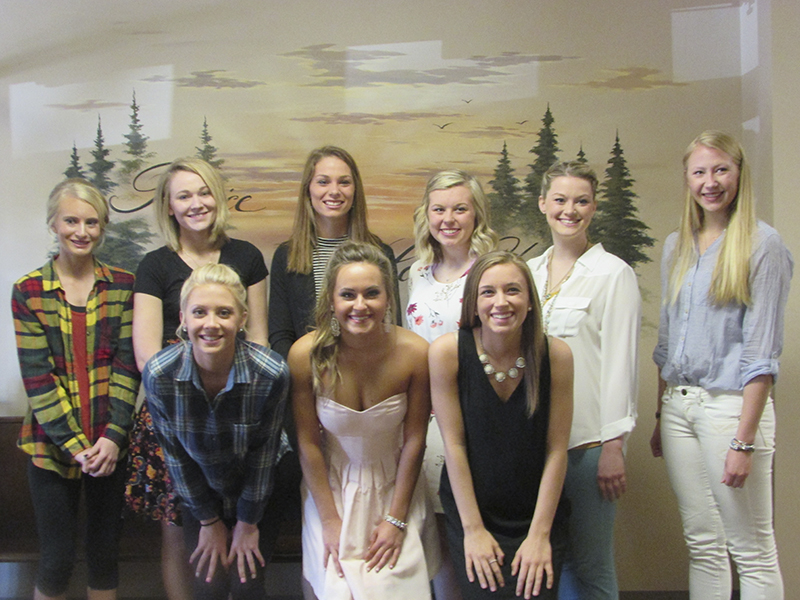 On May 6, the Naeve Alumni and Nurses Club celebrated its 100th year as an organization. The club gave out 11 scholarships this year at the annual spring luncheon to graduating high school seniors or college students with interest in the nursing profession and by application. It has been one of the purposes of the century-old organization to promote nursing and education since its beginning in 1917, according to a press release. 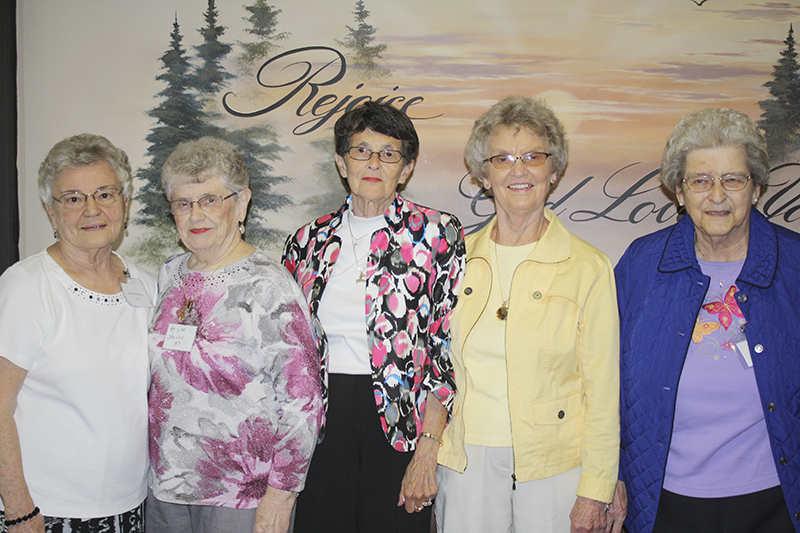 The organization was founded by the first 17 graduates of Naeve Hospital Training School for Nurses. Their purpose for establishing an alumni organization was for promoting and maintaining their interest in the nursing profession, upholding a code of ethics, promoting social fellowship among them and pledging loyalty to the Naeve Hospital Training School for Nurses.

The members are now alumni of Naeve Hospital School of Nursing and graduates from other schools of nursing, who may be living in the community. The organization maintains itself financially with dues from each member. Dues were $2.50 in 1917 and $5 in 2017. It also has an education fund and is supported by monetary donations from alumni, family and friends. The organization has given out 152 scholarships since 1983. Prior to 1983, it gave out loans that were expected to be paid back within a year from the date of graduation and with a 2 percent interest rate. 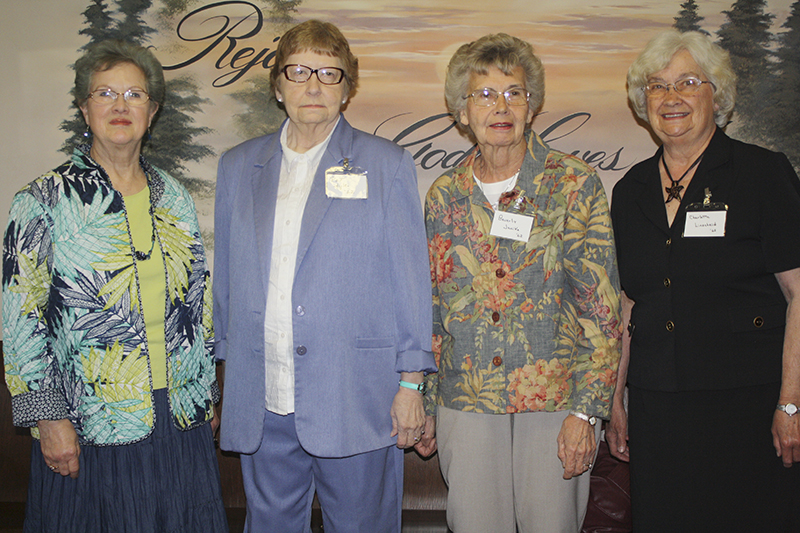 The organization has contributed to the community in other ways. Examples are working with the Freeborn County Bike-A-Thon, financial assistance to the hospital pediatric car seat program, purchasing wheelchairs for the dialysis unit and numerous other purchases.

For the past century, Naeve Alumni and Nurses Club has been run by a nonprofit board of directors. As times changed, the organization has gone through a name change twice to accommodate non-alumni nurses in the local community. The alumni members have been encouraged to be members of the local, state and national nurses organizations in the state in which they live. It became an incorporated 501(c)(3) nonprofit organization in 2007.

It currently sends out over 300 issues of its newsletter “Stethoscope” twice a year to the members for the purpose of informing members of upcoming events and correspondence through its members. 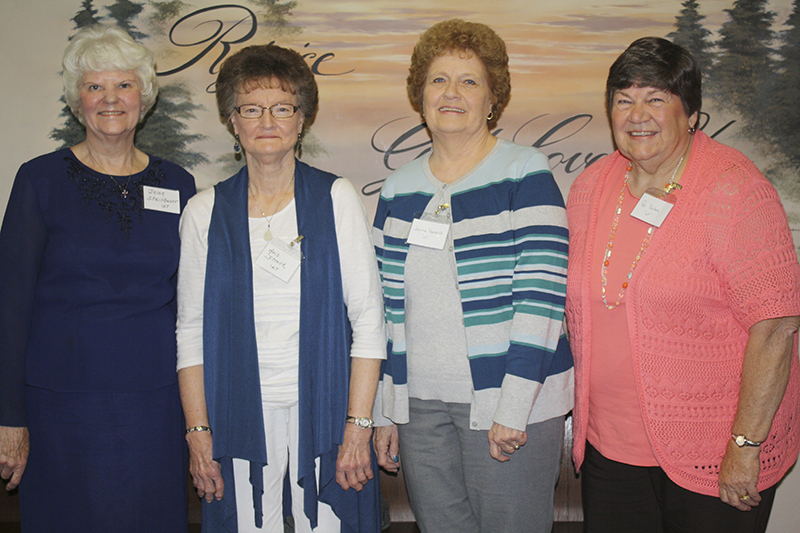 The organization has an ongoing interest in nursing education. There will be further notices printed nearing January 2018 regarding scholarship applications.