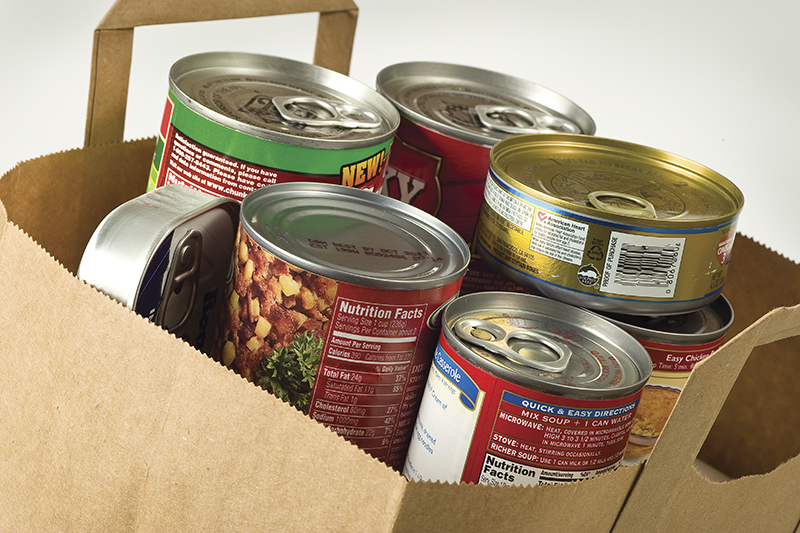 One of the biggest food drives of the year in Albert Lea will take place Saturday with the National Association of Letter Carriers Stamp Out Hunger Food Drive.

This is the 23rd year Albert Lea carriers have participated in the drive, which seeks to raise food for local food shelves.

Brown paper bags for the food drive were sent out this week with the Freeborn County Shopper, and residents are asked to put nonperishable food items in the bags and then leave them next to their mailboxes on Saturday. Letter carriers will collect the food and take it to the post office, where it will be weighed and then turned over to food shelves for distribution.

If you’re unable to leave your food out on Saturday, consider dropping it off at the Tribune before the end of the business day Friday, and we will drop it off at the Albert Lea post office.

The food drive, which is a friendly competition between Albert Lea and Austin letter carriers, brought in more than 13,000 pounds of food last year for Albert Lea families.

Albert Lea has collected more than Austin all but two years since the competition was created in 2007, and the local carriers hope to win the trophy again this year.

Help bring the trophy back to Albert Lea, while at the same time helping local families in need.