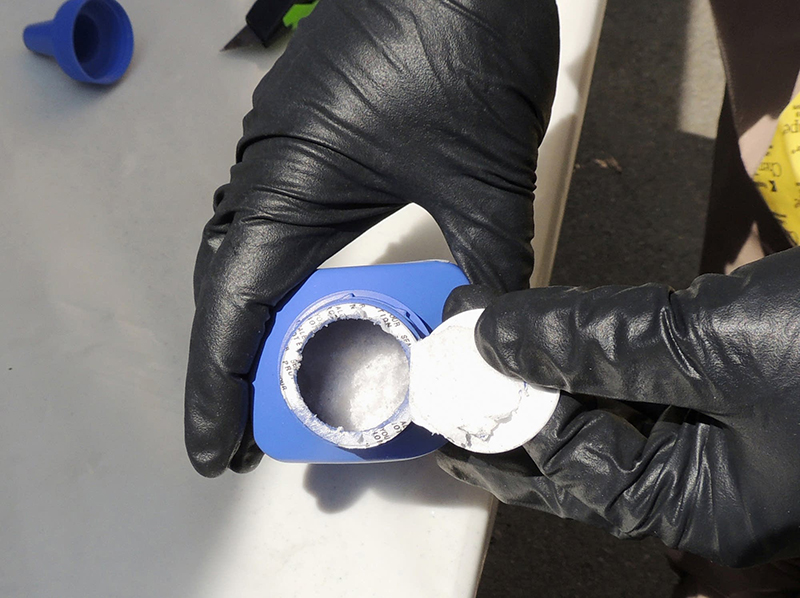 Carfentanil has been linked to overdose fatalities elsewhere in the country since mid-2016, but is a recent phenomenon in Minnesota. A cluster of deaths earlier in the year — three people in Minneapolis, one in Faribault and another in Apple Valley between Jan. 30 and Feb. 17. Ramsey County also reported one death from the drug that it confirmed last December.

Now the total is 10. Investigators have warned that heroin users may be taking it inadvertently. Dealers who buy carfentanil cut it into heroin and other drugs to boost profit margins. It’s relatively cheap and super potent, making it enticing for some dealers.

The synthetic opioid’s intended use is as a tranquilizer for elephants and other large animals. Two milligrams of it can stop a one-ton elephant in its tracks.

“We remain vigilant and continue to order the carfentanil and designer opioid testing on a case-by-case basis after considering the autopsy findings, investigation and laboratory results,” said Dr. Andrew Baker, Hennepin County medical examiner, in a statement.

Currently, routine drug and alcohol screens do not detect the drug, so samples must be sent to a specialized lab for testing, he added.

Baker warned that carfentanil can also harm first responders and law enforcement exposed to the drug. The opioid can come in several forms, including powder, blotter paper, tablets, patches and spray. Some forms can be absorbed through the skin or accidentally inhaled.