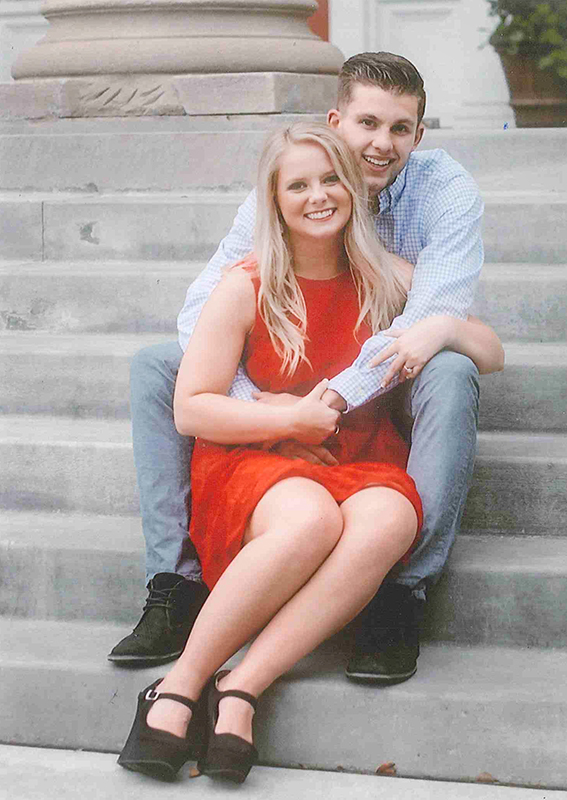 Stacey and Sharon Overgaard of Albert Lea announce the engagement of their daughter, Sydney Overgaard, to Preston Smith, the son of Curtis and Jana Smith of Albert Lea.

The bride’s grandparents are Wayne and Bev Diercks, the late Robert Draayer, Marlene Overgaard and the late Richard Overgaard, all of Albert Lea.

The groom’s grandparents are Wayne and Veryl Saathoff of Jackson and James and Suzanne Smith of Decatur, Indiana.

The bride is a 2014 graduate of Albert Lea High School and a recent 2017 graduate of Iowa State University. She has a bachelor’s degree in event management.

The groom is a 2014 graduate of Albert Lea High School and a 2016 graduate of Dakota County Technical College. He has an associate’s degree in photography while still pursuing a degree in ministerial leadership from Southeastern University in Lakeland, Florida. He is employed as the interim director of student ministries at Crossroads Church in Albert Lea.