Show has ‘all sorts of hilarity’ 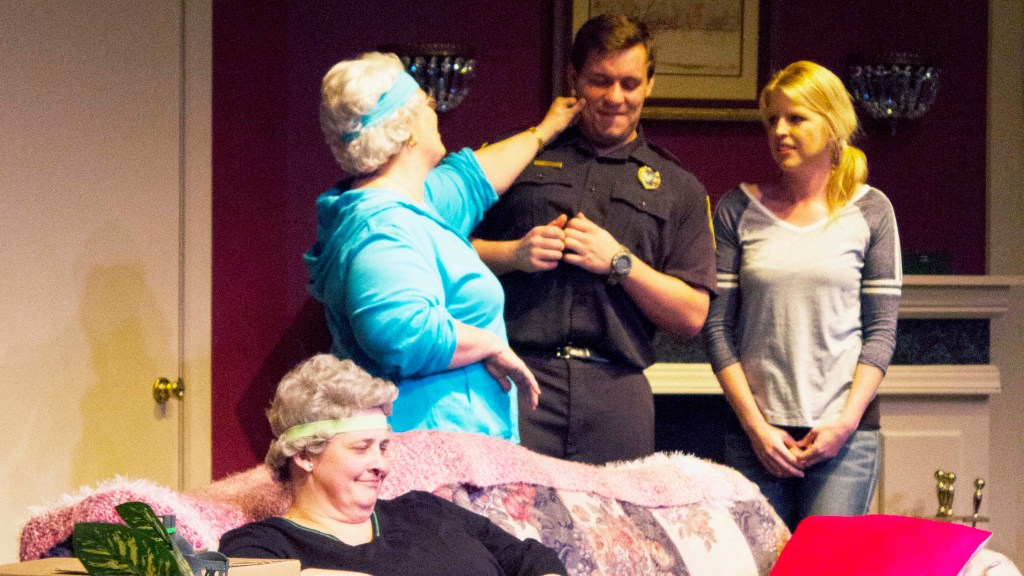 “Nana’s Naughty Knickers,” a comedy set in a New York apartment, is directed by Brian Mattson. The main character, Bridget, played by Kristi White, and her grandmother, played by Rebekah Sousa, are about to become roommates.

Bridget has an experience she will never forget when she moves in with her grandmother in New York for the summer. Not only is her grandmother selling naughty handmade knickers to other senior citizens in the city, but she is running the illegal boutique from the shared apartment.

“The granddaughter has a boy that is interested in her that is a police officer who comes in at the wrong times, which makes for all sorts of hilarity,” Mattson said.

The set of “Nana’s Naughty Knickers” is what Mattson called a “bootlegger’s dream” because of all the hidden panels and tricks to hide props inside of them. He is excited to see how the details come together for the final production.

The play was written by Katherine DiSavino.

“It’s definitely got a lot of things that are very funny, especially because there is a 90-year-old woman making lingerie for other 90-year-old women,” Mattson said.

“Nana’s Naughty Knickers” will be performed Thursday, Friday, Saturday and Sunday, as well as May 17 through May 20. All shows start at 7:30 p.m., with a special 2 p.m. matinee Sunday.

Tickets are $15 for adults and $10 for students. Tickets may be purchased over the phone by calling 1-877-730-3144, online at actonbroadway.com or at the box office, which opens weekdays at 8:30 a.m. Tickets are also available at the Albert Lea Convention & Visitors Bureau.

“Come see the show,” Mattson said. “This is a funny show. It should make people laugh. It is a bit tongue in cheek at times but that is what makes it kind of fun.” 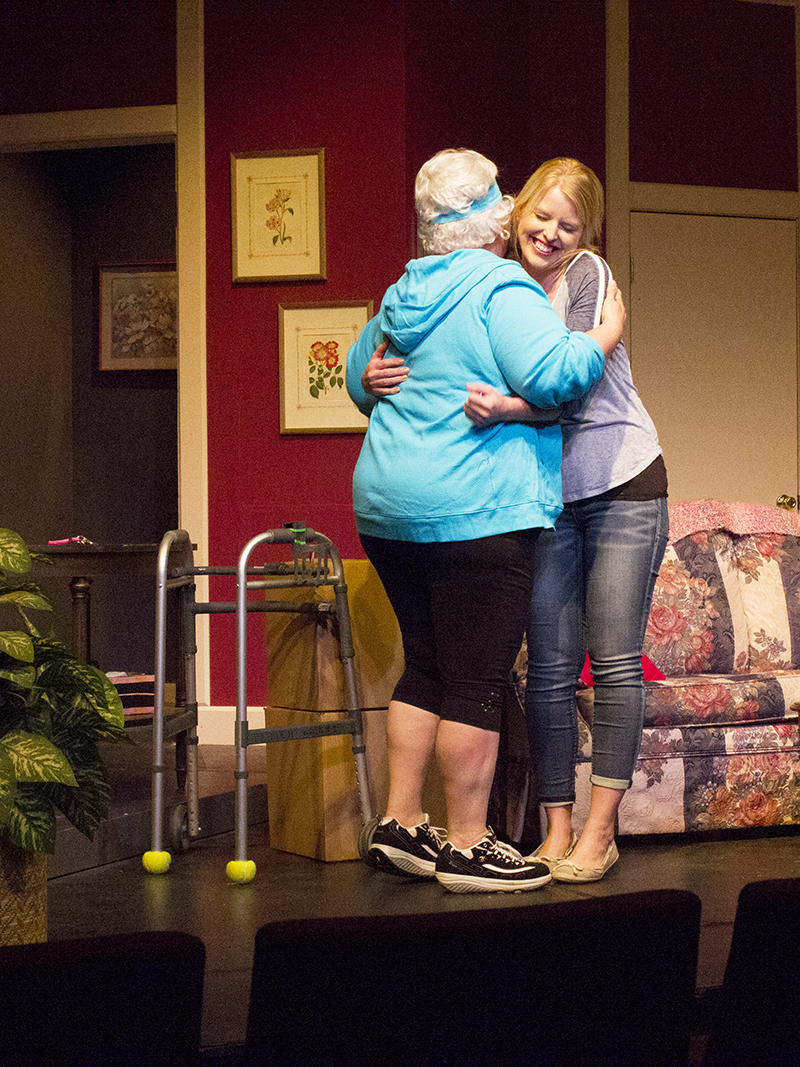