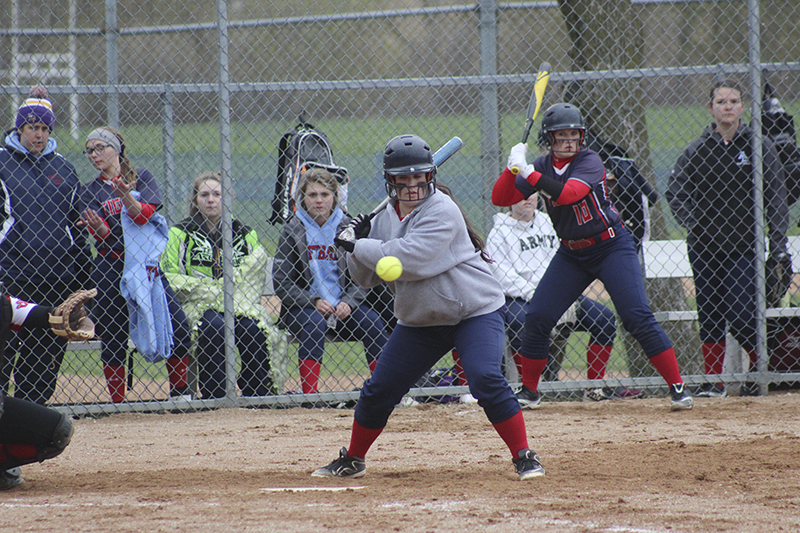 It was not the start to the softball postseason that Albert Lea had wanted when it traveled to Stewartville on Tuesday.

The Tigers opened up section play with an 18-0 loss.

“We beat ourselves tonight,” Tigers coach Casey Kortz said. “Right away in the first inning we had too many errors that should have been easy outs and it was a snowball effect into the following innings.”

In its last game, Stewartville pushed across 16 runs against Kenyon-Wanamingo, but the 18 it scored on Tuesday was a season high.

After beating Stewartville on May 16 and scoring six runs, Albert Lea’s offense found a funk again.

“Offensively, we looked at too many strikes instead of being aggressive at the plate,” Kortz said.

Tuesday’s loss comes on the heels of 9-0 loss to Mankato East on Thursday, pushing the Tigers’ scoreless streak to 12 innings.

While the loss is disappointing, it doesn’t end Albert Lea’s season.

The Tigers will play again Thursday, needing a win to keep their season alive.

Kortz said her team is already looking forward to it.

“All we can do is look ahead to Thursday and win our way back,” she said.

Albert Lea’s opponent has not been determined.