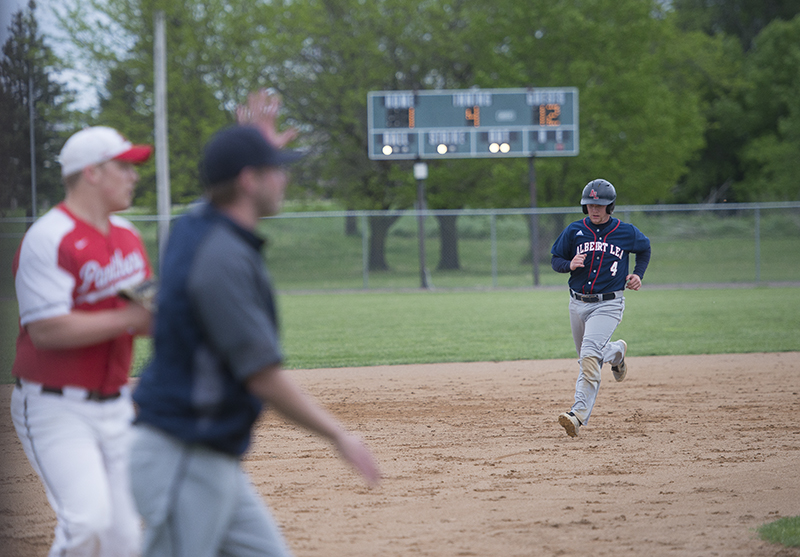 NEW RICHLAND — It only took five innings for the Tigers to completely shut down the Panthers in dominating fashion.

Simon led the Tigers from the plate, too, going 4-4 and hitting a double and a triple to rack up five RBIs.

“(It was a) solid game once we got going,” said Albert Lea coach Sean Gaston. “Little bit of a slow start, (but we) picked up intensity in the third.” 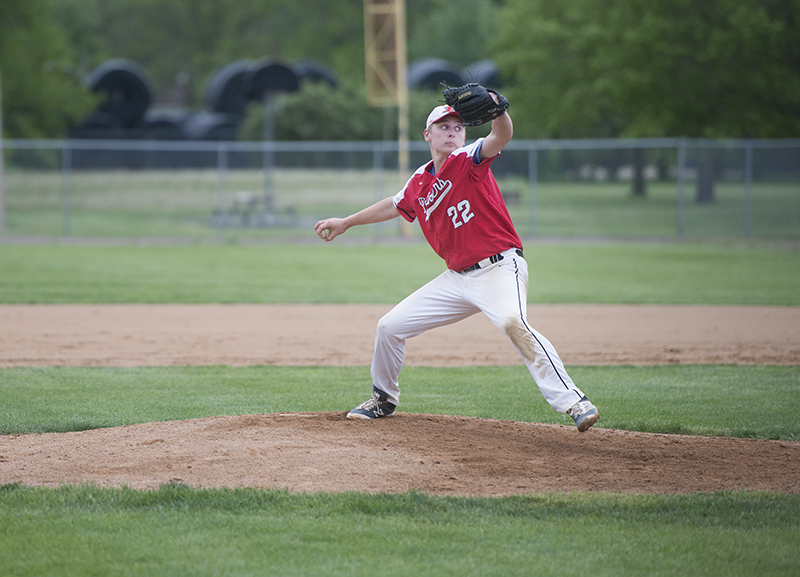 Zach Edwards was another offensive force for the Tigers. The junior went 4-5 at the plate, hitting two doubles and tacking on four RBIs to add to Albert Lea’s tally.

Albert Lea will have its last regular season game at home against Rochester Century at 5 p.m. Tuesday. NRHEG has two regular-season games left, both at home, with the next being against Zumbrota-Mazeppa at 5 p.m. Monday.

NRHEG had not turned in any stats as of press time.