Wolverines start off strong, but run out of steam 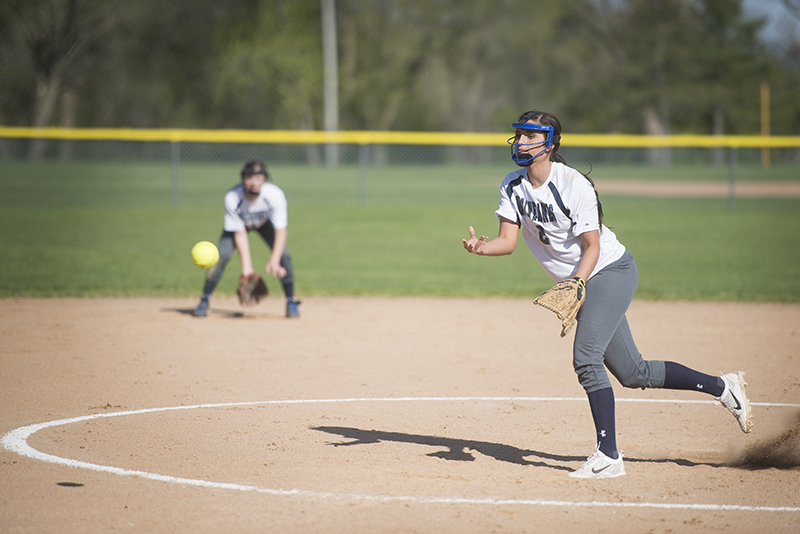 GLENVILLE —  The Wolverines started off strong, but in the end it wasn’t enough.

The Glenville-Emmons softball team lost to Lyle-Pacelli Friday in Glenville, 13-8.

The Wolverines kept pace with the Athletics through four innings, entering the fifth inning ahead of Lyle-Pacelli, 8-7. The Wolverines would fail to score the rest of the night, though.

“Tonight we hit good, played good defense other then one inning — the fifth inning,” Glenville-Emmons coach Lisa Ziebell said. “We had the lead 8-7 going into the inning and we held them the next two innings.  Take that inning out and we win the game.” 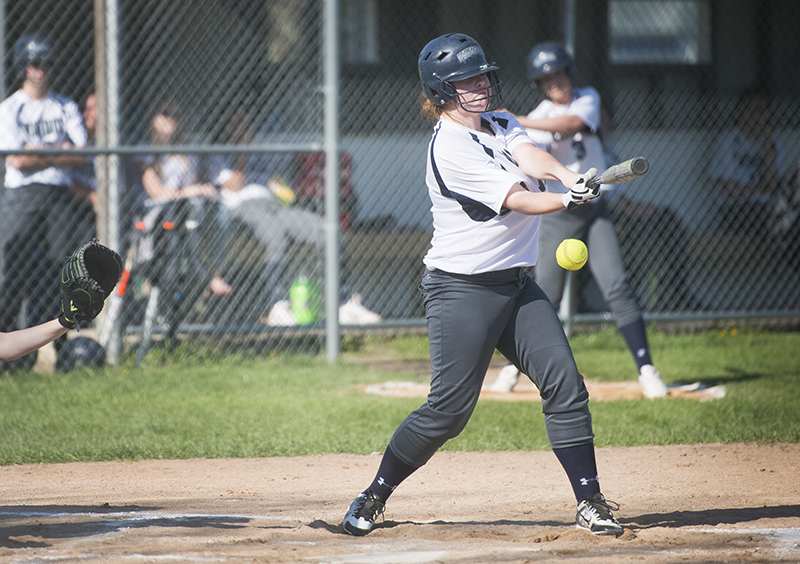 Still, there were highlights to take away from the game, Ziebell said.

“I knew it was going over the moment she hit it. That is what it is all about, seeing an athlete you coach accomplish (something) only a few other have done,” Ziebell said. “So happy for her, and better yet, it was great to see the team get so excited for a teammate.”

The loss brought the Wolverines record to 2-4 on the season and 2-3 in the Southeast Conference.

Next, Glenville-Emmons will go on the road to play Medford at 4:30 p.m. Monday.  The Wolverines previously lost to the Tigers 12-10 on April 22. Medford (5-6 overall, 1-5 Gopher Conference) is coming off of a 6-1 loss to Waterville-Elysian-Morristown from Friday.