Bulldogs rained out at home 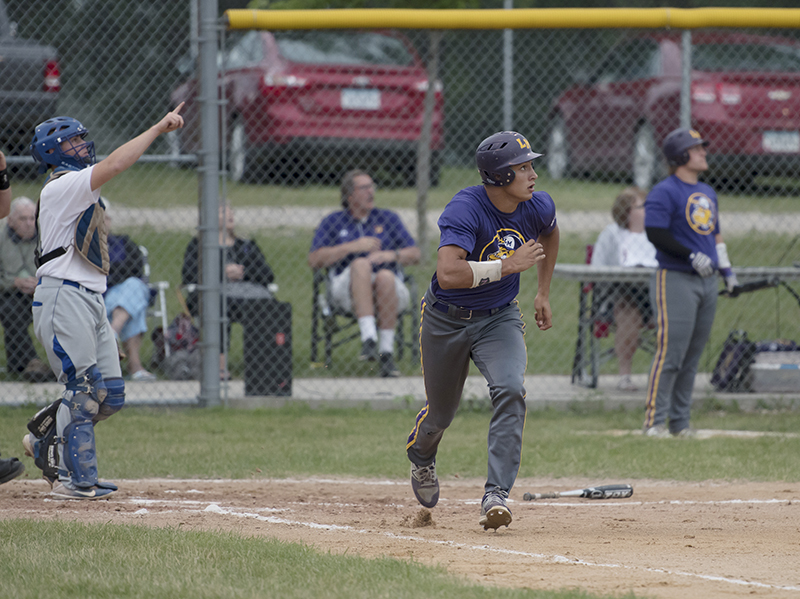 Lake Mills senior Slade Sifuentes runs out an RBI single he hit in the second inning against Northwood-Kensett. This RBI would put the Bulldogs up 3-0. Sifuentes went two for two at the plate in the short matchup. The game was rained out at the start of the fourth inning and there are no plans as of yet to make up the rest of the game. - Lory Groe/For the Albert Lea Tribune. 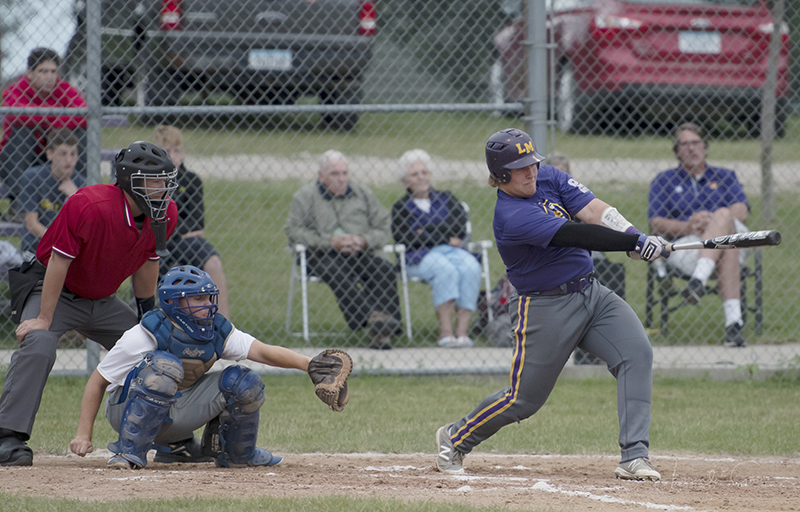 Senior Zach Throne hits in the first runs for the Bulldogs with an RBI single in the first. Throne went one for two at the plate Thursday night, however game would be called with Lake Mills leading Northwood 3-1 in the fourth inning due to weather concerns. As of Thursday night there are no plans to have the rest of the game made up. – Lory Groe/For the Albert Lea Tribune. 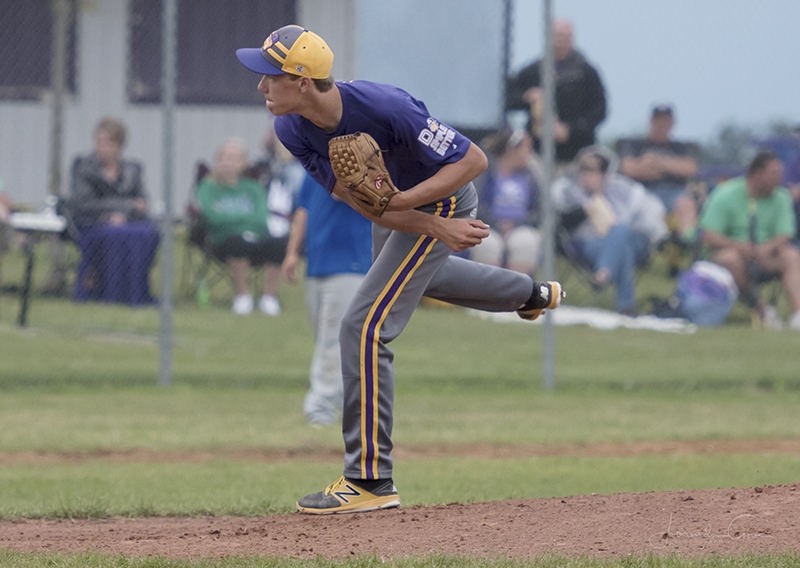 Senior Luke Groe started on the mound for the Bulldogs Thursday night against the Vikings. Groe recorded seven strikeouts though nearly four innings of work. The game was postponed with two outs in the top of the fourth inning and the Bulldogs leading 3-1. There are no plans as of yet to play the remainder of the game. – Lory Groe/For the Albert Lea Tribune.