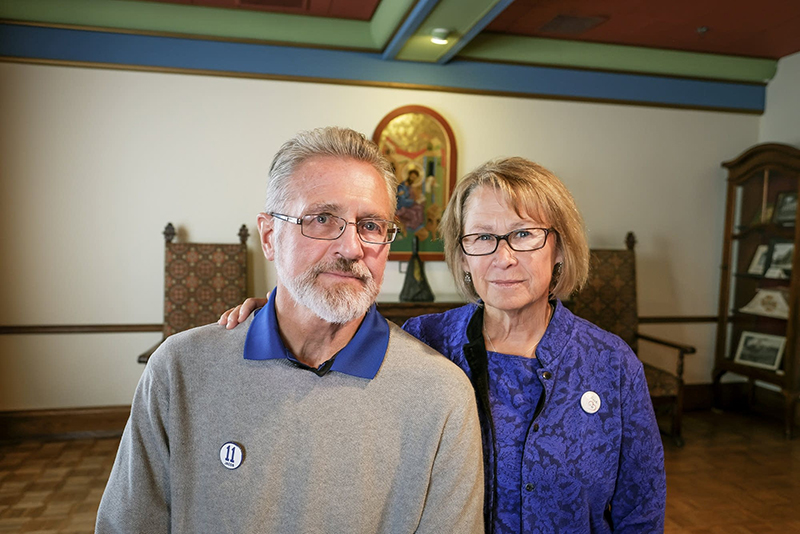 A judge on Friday agreed to stop the expected Monday release of documents tied to the 1989 abduction and murder of Jacob Wetterling. His parents, who made the request, said the file holds personal information they expected would stay private.

Patty and Jerry Wetterling said as crime victims they were allowed to review the file. Even after redactions have been made, release of the information would reveal information about their marriage and relationships that’s protected under their constitutional right to privacy, according to a court filing.

Stearns County officials confirmed the release will be delayed. Sheriff Don Gudmundson said there was no animosity between the Wetterling family and his office, even with the lawsuit.

Jacob was kidnapped in 1989 in St. Joseph while riding his bike home with his brother and a friend. His disappearance remained a mystery until last year.

Danny Heinrich confessed to kidnapping, sexually assaulting and killing 11-year-old Jacob, whose remains were found buried on a farm near Paynesville. Heinrich was sentenced to 20 years in prison on a child pornography charge as part of a plea agreement.