A community legacy lives on 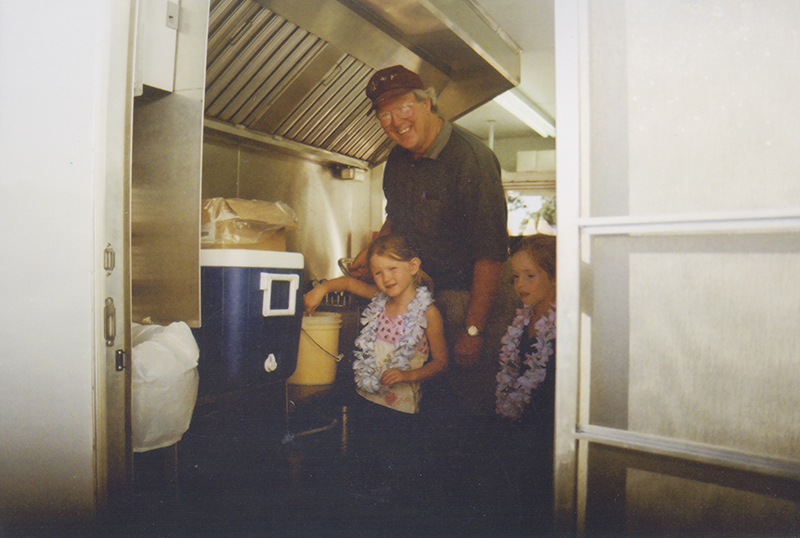 Albert Lea man will be remembered for putting others above himself

Albert Lean Dennis “Denny” Brue sold corn dogs and pancakes for decades, participating in many fundraising efforts before he died of cancer late last month. The legacy he leaves behind will continue through the work of his family members, who know firsthand the impact their loved one had on the community,

A lot of the work Brue did during his career centered around fundraising efforts for Albert Lea High School, local churches and nursing homes.

“He raised a lot of money for Albert Lea,” said his wife, Roxanne Brue.

Family members remember Denny Brue’s love of classic cars, music, the military and history, as well as his humorous nature.

“His nickname from when he was a kid was ‘Smiley,’ because he always had a big, goofy smile,” Roxanne Brue said. “He couldn’t stop talking once he started.” 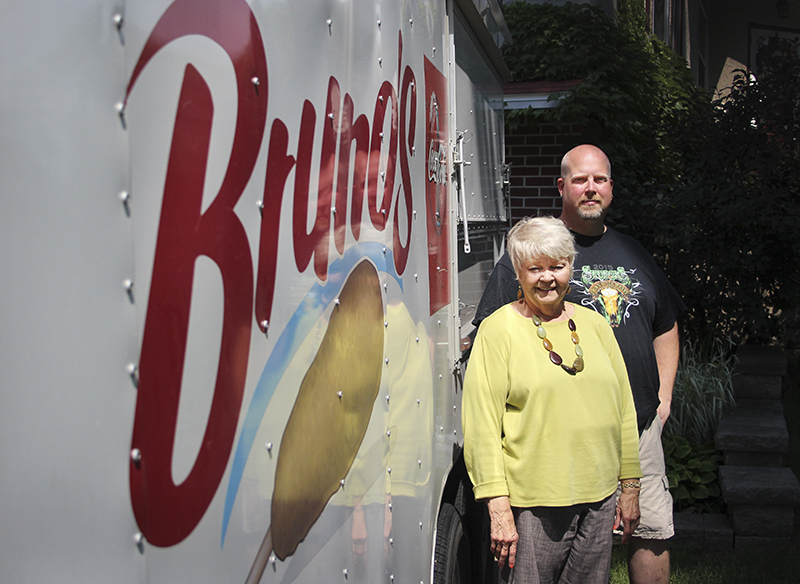 Roxanne and Denny Brue grew up one block away from each other in Albert Lea. She said she misses his laugh and smile.

“He mentioned to me not too long ago — within the last year — we’ve been friends for 67 years,” she said.

After graduating from Albert Lea High School, Denny Brue attended the University of Minnesota, later earning his business degree from Minnesota State University-Mankato. He served in the U.S. Army during the Vietnam War.

Brue was known to still help with projects after he became sick, shortly before his death.

“He put everybody before him.”

“He went no matter how sick or how weak he was, because he was committed,” Roxanne Brue said.

She said she has seen the impact her husband had on the community.

“People have stopped by here — people we don’t even know have done things to help us out,” she said. “It’s been amazing, and they say ‘you would have done it for us.’ He was a really good guy.”

Jeremy Brue and his family plan to continue his father’s work.