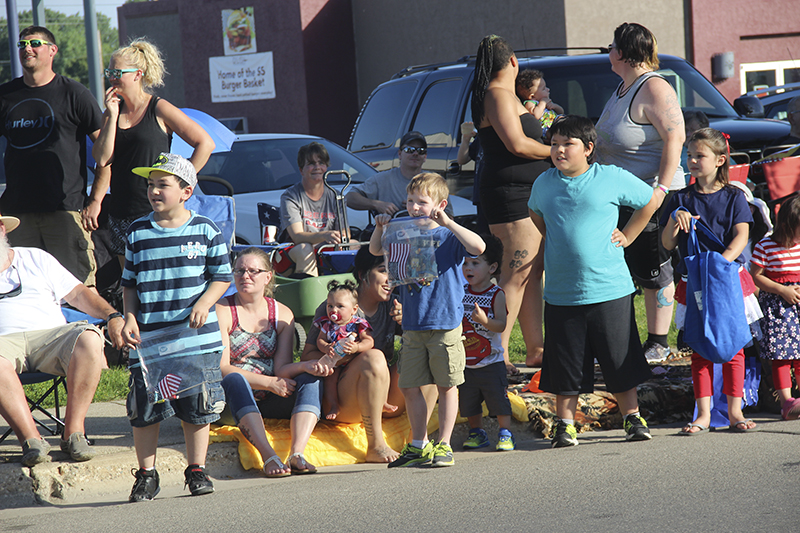 Albert Lea comes out for its annual Third of July Parade

Bridge Avenue was lined with people Monday for the annual Third of July Parade.

Veterans, including those who are missing in action or prisoners of war, were honored.

A bevy of candy was given to children who lined the street on a beautiful, sun-splashed evening.

Zoe Neitzell of Hayward was at the parade with her children and her husband. She said she enjoys the event because she can visit people, see local businesses and their advertisements, be with her family and have a night out.

Local businesses, organizations, marching bands, churches, politicians and other groups had floats in the parade, and the crowd started to gather on Bridge Avenue more than an hour before the event. Chairs had been set on the road by Monday morning. 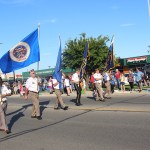 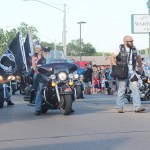 Prisoners of war and those who are missing in action are honored Monday during the Third of July parade. – Sam Wilmes/Albert Lea Tribune 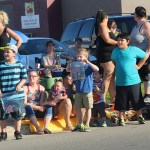 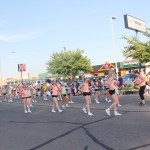