Administrator finalists in town for 1st day of interviews 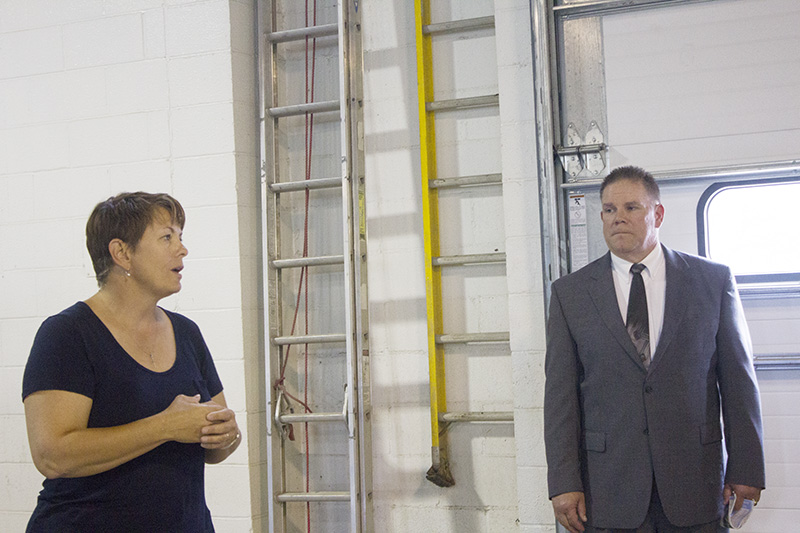 Freeborn County Public Works Director Sue Miller gives candidates a tour of the county highway shop on Monday during a two-day tour they are taking of the county. Sam Wilmes/Albert Lea Tribune

Candidates take tour of county, to meet with public Tuesday

The six candidates to become the new Freeborn County administrator participated in the first day of the interview process on Monday. 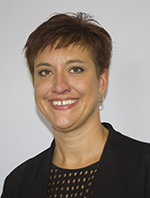 The first day of the tour was slated to include introductions at the Freeborn Government Center, a tour of Albert Lea and Freeborn County, a lunch at Plaza Morena restaurant, visits with county departments and a dinner at Wedgewood Cove Restaurant.

The candidates for administrator are the following: 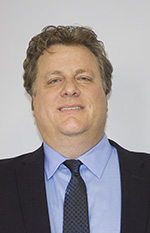 Candidates spoke highly of Freeborn County during the first day of the interview process.

Leverson said she thinks Freeborn County is a “wonderful county.” 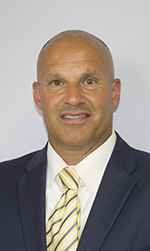 Leverson, from Park Rapids, said she has 12 years of experience in county economic development and is looking forward to meeting county commissioners and county employees.

“You have a lot of future with your location,” she said. “It’s exciting to be considered. I am very honored.” 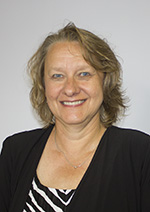 Osmonson discussed his background in the area.

“It’s a great process that they’ve got lined out, showing us all of the assets within the organization and stuff,” he said. “Needless to say, really coming from the area … I know it’s a great area, so that’s why it would be great to be a part of the team here.” 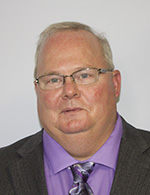 The public will be able to meet the candidates at 3 p.m. at the Freeborn County Government Center.