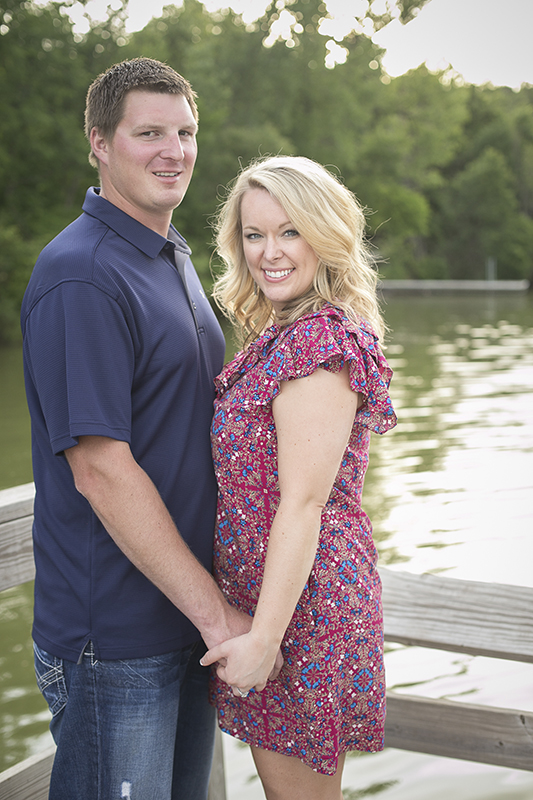 The bride is the daughter of Dawn and Mike Swalve and Ron Freeman of Albert Lea and the granddaughter of Don and Donna Fitzler and Jim and the late Marlys Freeman of Mitchell, South Dakota. She is a 2007 graduate of Albert Lea High School and a 2010 graduate of Winona State University, where she majored in elementary education. She is a second-grade teacher at NRHEG elementary school in Ellendale.

The groom is the son of Jon and Sandra Larson of Hayward and the grandson of Stanley and Arlean Stadheim and the late Curtis and Lucille Larson of Albert Lea. He is a 2004 graduate of Albert Lea High School and a 2007 graduate of South Central College, where he majored in agribusiness production. He is a farmer.

A Jan. 20, 2018, wedding is planned at East Freeborn Lutheran Church in Albert Lea.