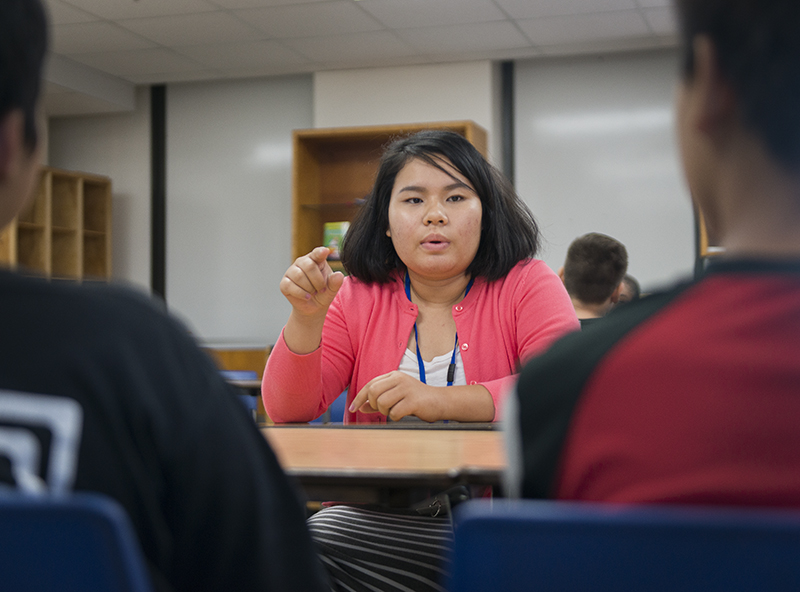 A success coach at Southwest Middle School is helping students learn the English language in the same district where she received help learning the language.

KaSee Yar, 23, was born in Thailand at Mae La Refugee Camp — a refugee camp established in 1984 by refugees fleeing the Burmese government.

Her family moved to St. Paul in 2008 when she was 14 years old. Yar said she initially found the transition difficult.

“We did not understand anything,” she said. “We had no friends either at the school, because at the time, there were not many Karen people,” she said.

Yar attended school in St. Paul before moving to Albert Lea, where she graduated from Albert Lea High School in 2012.

Yar needed help passing the 10th grade Minnesota Comprehensive Assessment reading test, which was required to graduate at that time.

“At that point, when I met KaSee, she had already taken the test 12 times and had not passed it, and so then the school had me meet with KaSee and other kids as well,” said Elementary Services Coordinator Mary Jo Dorman. “If you speak a second language, it’s hard. So we worked on it.” 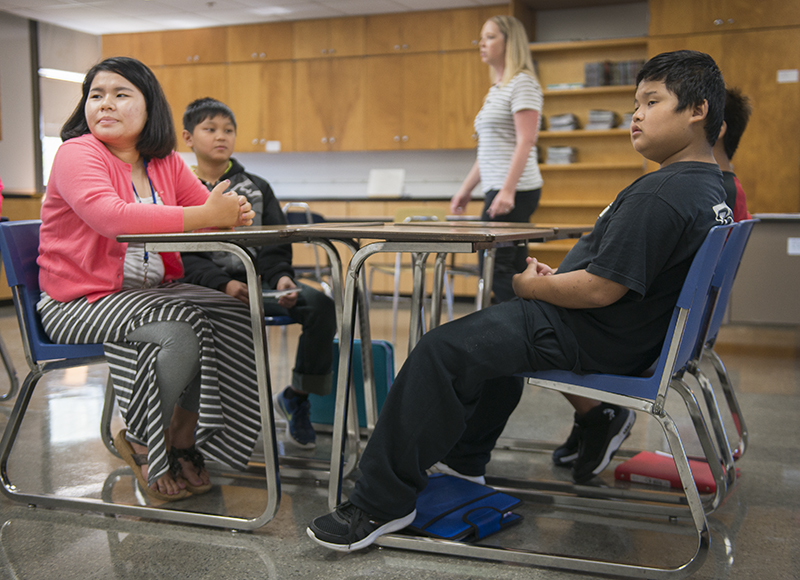 The news of Yar passing the MCA test was revealed the month before she graduated. A surprise party was held for her, which included counselors, principals, a breakfast and balloons.

As a success coach, Yar is responsible for translating information between Karen students and staff. She helps students fill out registration forms and translates information during conferences and orientation ceremonies. She calls the families of Karen students to make school announcements.

“The best part is getting to know more families every year,” she said. “I get to work with nice coworkers.”

“I feel good that I can help them to catch up with their assignments or their homework,” she said.

Yar enjoys getting to the know the families of the students she serves and being in English learner classes.

“It is where you can meet, like, not just Karen students, but other students who are from different countries, too, so you get to know them — their culture, too,” she said.

Yar said parents typically thank her for her work during the school year, while students usually thank her at the end of the year.

“She’s really good at pulling the school and families together,” Dorman said. 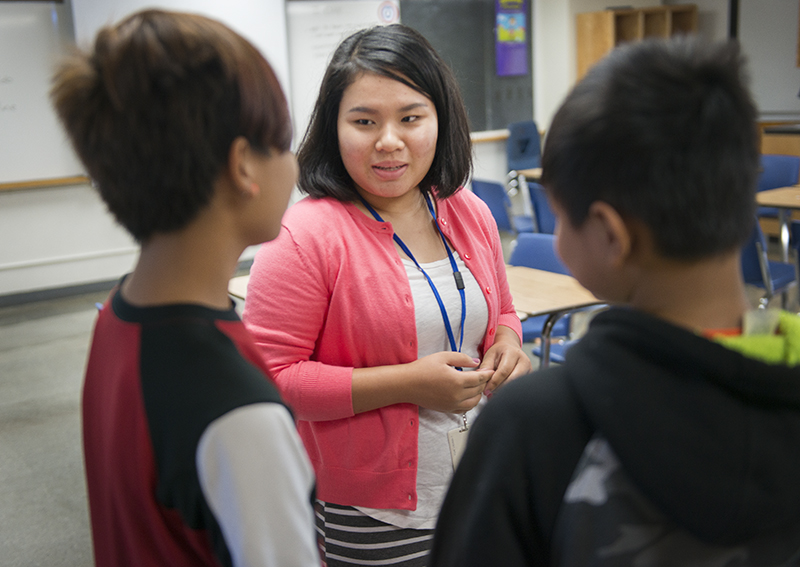