Autumn in the Village fundraiser is coming to local museum 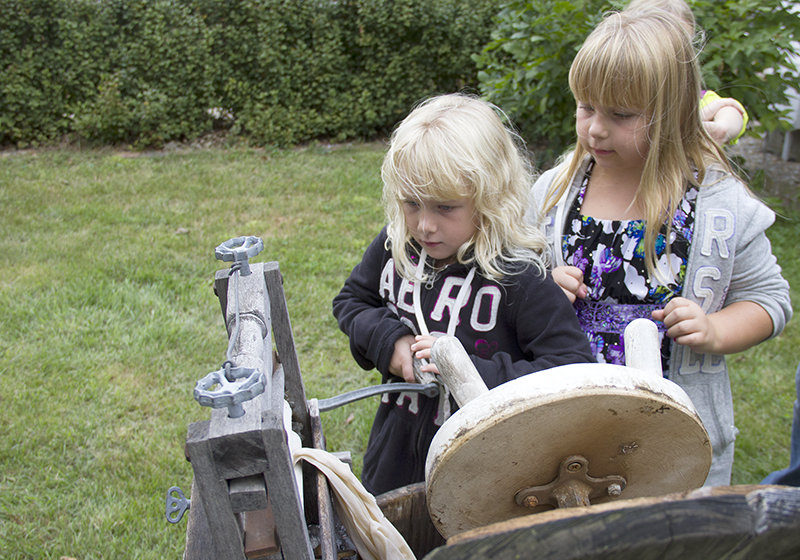 Stella Skogheim wrings out a piece of fabric as her cousin Madison Lowman looks on during a former Autumn in the Village in the Freeborn County Historical Museum & Village. Sarah Stultz/Albert Lea Tribune

The Freeborn County Historical Museum, Library and Village will come alive Sept. 16 for the annual Autumn in the Village.

The event is one of the largest fundraisers of the year for the museum, said Kim Nelson, executive director.

Not only does it give people a chance to check out the village and museum, but it also connects them with yesteryear living and growing up, Nelson said. According to Tribune archives, the event has taken place since the 1990s.

Artisans will conduct demonstrations about different parts of the village, and there will be games for children.

Some of the demonstrations include at the blacksmith shop, wood shop, mill and general store. There will be live entertainment at the village church, wagon rides and demonstrations on corn grinding, rope making and spinning throughout the day. 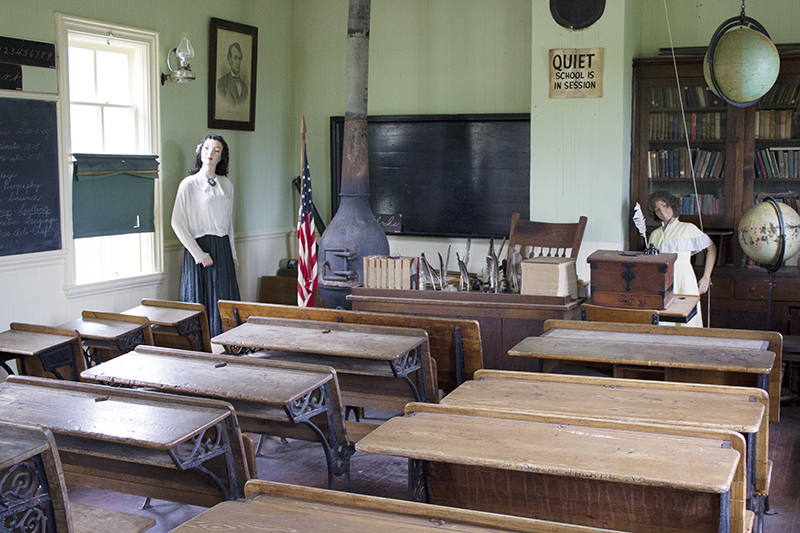 Many buildings will be open to the public to view in the Freeborn County Historical Village during Autumn in the Village. Tribune file photo

Children will be able to make their own butter and homemade ice cream, and play other games.

Coffee and cinnamon rolls will be available in the morning.

What: Autumn in the Village 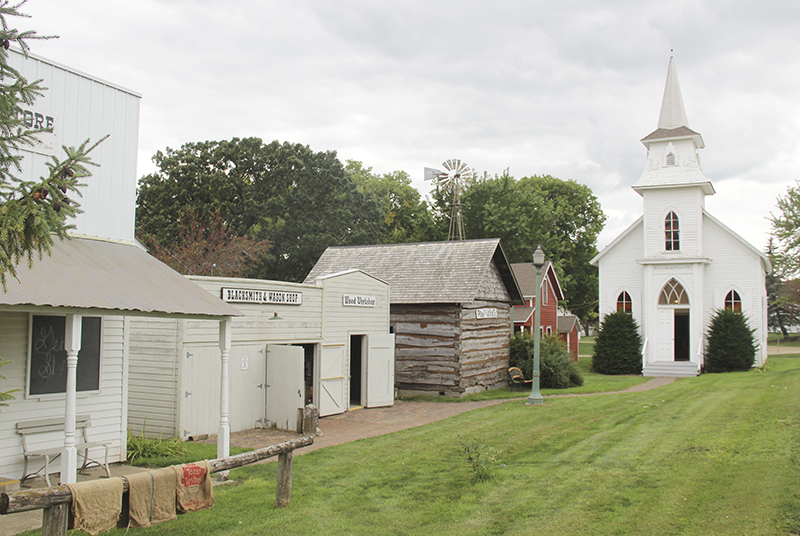 The village will be open to the public on Sept. 16 for Autumn in the Village. – Sarah Stultz/Albert Lea Tribune