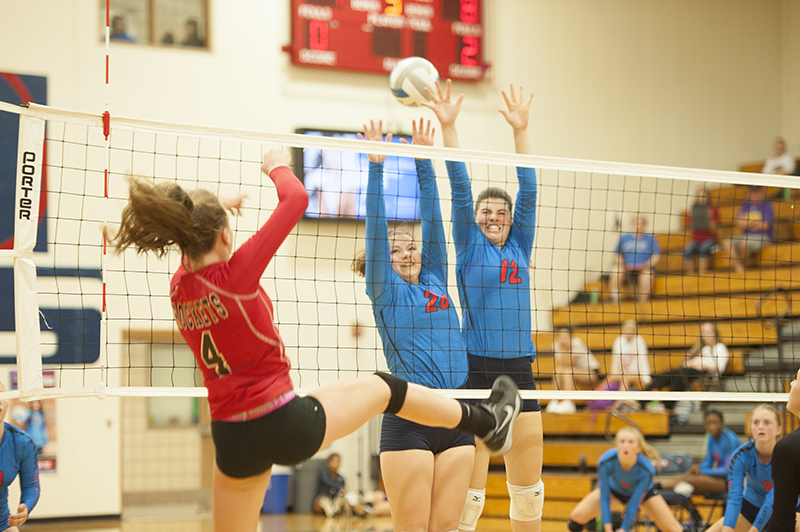 The Albert Lea volleyball team fell in three sets to Rochester John Marshall on Tuesday night. The Tigers were unable to keep up with the speed and hard hitting of the Rockets, falling 3-0.

It was a rough night for the Tigers to start the first set, as they found themselves in a five-point hole before scoring their first point of the match. Albert Lea would try and rally to catch Rochester, but the deficit proved to be too much as the team dropped the first set 25-15.

The second set got off to a better start for the Tigers. It was a fairly even set until the 10-point mark, when senior Dora Ogunkanbi came limping off the court. To their credit, the Tigers didn’t let it bring them down right away. However, they did end up losing the set 25-13. 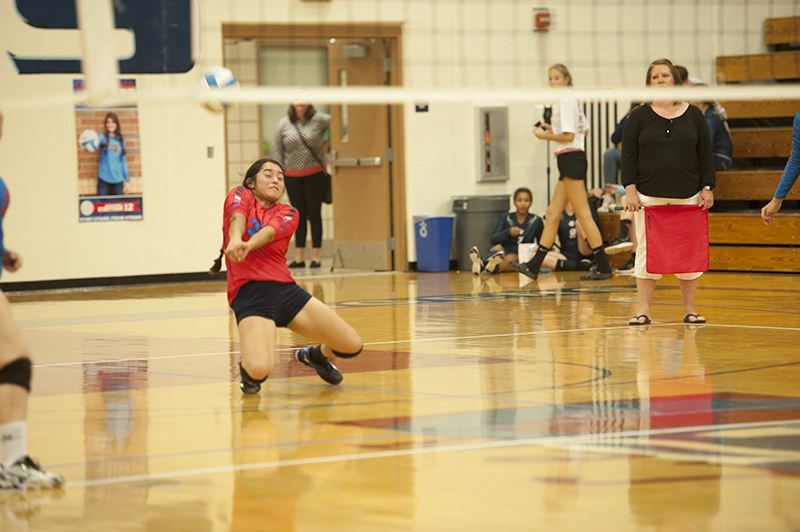 “We’ve talked about communication, but that really comes down to the girls deciding to make that change,” she said. “Other than that, we need to work on our passing. We know what we need to do, we just need to apply it.”

The third set proved to be the toughest for Albert Lea. In the end, the Tigers would fall 25-10 in the final set of the evening.

Despite the communication and passing issues, Baumann said there were some positives that came out of the night.

“Our setters ran their tails off,” Baumann said. “When we got our balls set up, I thought Courtney (Harmdierks) and Kailey (VanRiper) were phenomenal offensively. They did good defensively as well, but they were our point getters tonight.”

The Tigers fall to 0-4 on the year and hope to find their first win when they travel to Rochester Thursday night to take on the Mayo Spartans. 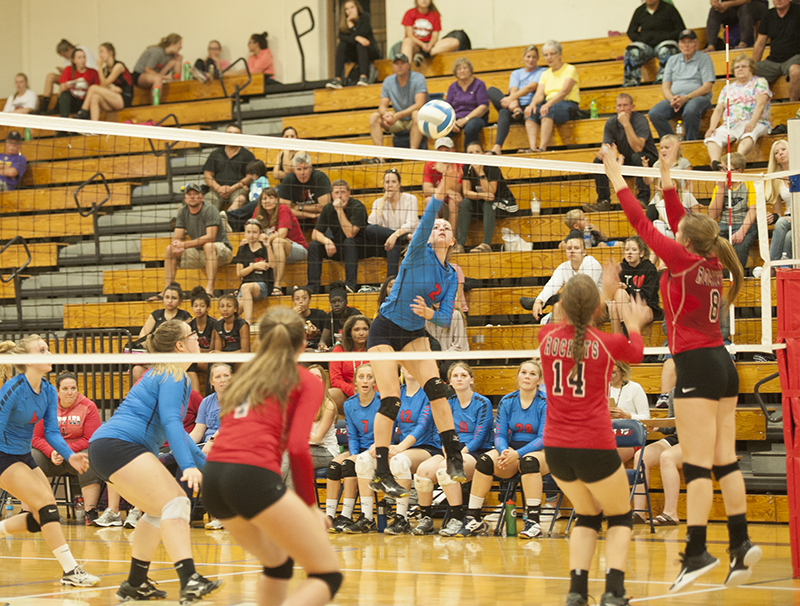