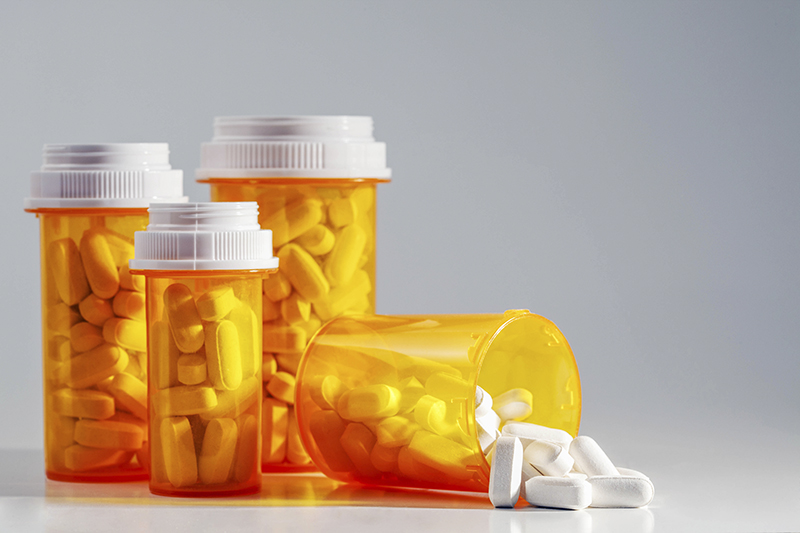 People across the state and nation will have the chance to safely dispose of their expired, unused and unwanted prescription medications on Saturday during the 14th National Prescription Drug Take Back Day.

The day gives people the opportunity to safely dispose of prescription drugs no longer needed to keep them from being diverted, abused or accidentally swallowed by children, according to Minnesota Attorney General Lori Swanson.

Swanson said leaving unnecessary medications around the home increases the chance of young children accidentally ingesting them. Nearly 12,000 children a year are poisoned from exposure to prescription opioids. About 60 percent involve children age 5 or younger.

According to the National Institute on Drug Abuse, young adults are the biggest abusers of prescription opioid pain relievers, ADHS stimulants and anti-anxiety drugs. In 2014, more than 1,700 young adults died from prescription drug overdoses.

Over 100 law enforcement agencies across Minnesota participated in the previous Drug Take Back Day in April (up from 21 collection sites in April 2016), and collected nearly 9.3 tons (18,508 pounds) of prescription drugs, a 215 percent increase from the previous year.

A permanent dropbox site is at the Law Enforcement Center, 411 S. Broadway, and can be accessed 24 hours a day.

Take advantage of the opportunity to get rid of these medications and make your home and the community safer.