Food for those in the fields 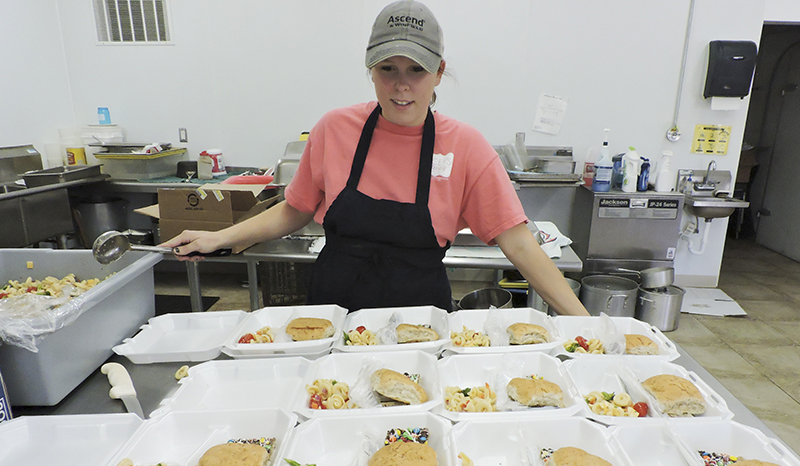 Lacey Hassing, owner of Lacey’s Catering in Wells, starts on the first round of harvest meals ordered for lunch on Thursday. - Kelly Wassenberg/Albert Lea Tribune

WELLS — A Wells businesswoman has added a new aspect to her company by finding a way to feed those who feed the world.

Lacey Hassing, owner of Lacey’s Catering, has started offering harvest meals — warm, ready-to-eat meals that can be delivered to farmers while they harvest their fields.

Hassing said the idea came from a few of her friends who noted they were often forced to deal with sack lunches of cold sandwiches packed by their families or employers. Her friends, she said, understood that whoever they work for can’t make the food, but oftentimes they can bring food out to them, so Hassing decided to make the idea a possibility.

Earlier this month she began posting menus on her Facebook page so farmers, or their employers, could order lunch or dinner meals that could either be picked up or delivered to the farm, depending on the number of orders. 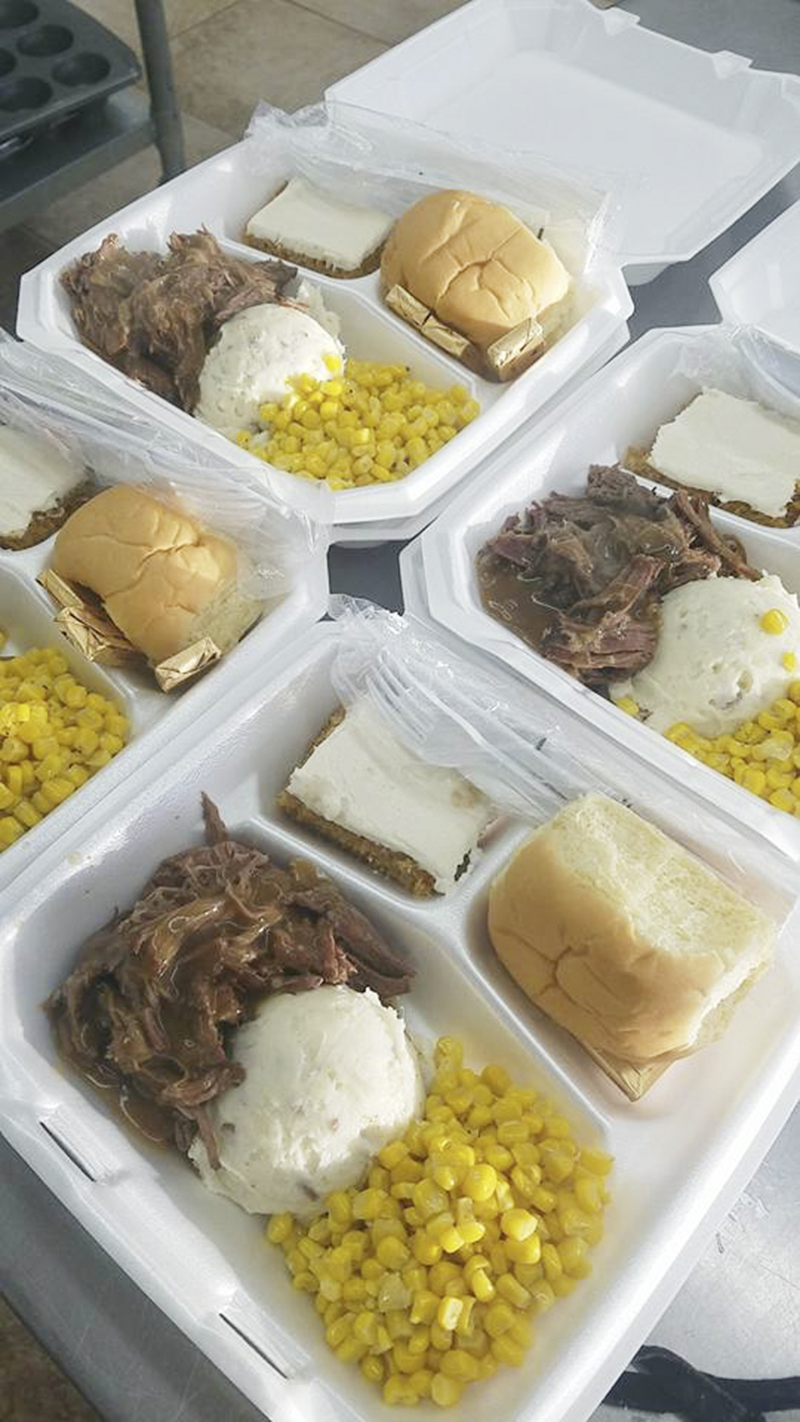 Lacey Hassing prepares dozens of meals at both lunch and dinner as part of her harvest meals program. The meals will be offered from Monday through Oct. 27. – Provided

Hassing said the response so far has been positive. She has made up to 50 meals that have been delivered to not only Wells, but its surrounding communities. Some customers will order a single meal, while others will order up to 23. In each of these cases, she tries to be as flexible as possible, packaging the meals as close to the pickup or delivery time as possible.

Hassing said each homemade meal comes with a main dish, side and dessert. Silverware, salt and pepper and other appropriate condiments also come with the meal.

The meal preparation and delivery is mostly a solo project she completes on her own around her usual catering schedule; however, she does have family members who are willing to lend a hand when it comes to delivering meals and making sure someone is still at her business for carry-out orders.

“I try to make the portions pretty large, but I’m also trying to give them food that is on the healthier side,” Hassing said of the meals she admits have a fair share of carbohydrates. “I know that’s what farmers like, and I’m not going to tell them no.”

Examples of meals she has offered include sloppy joes — with the bread on the side so it doesn’t get soggy — homemade potato wedges and brownies, and beef roast, mashed potatoes, corn, dinner roll and a pumpkin bar.

Due to the success of the meal program, Hassing is considering offering meals during the spring planting season, as well.

Hassing’s goal with her business is to continue to find ways to serve the public — whether it’s through harvest meals, Thanksgiving dinners or Christmas cookie boxes.