Minnesota has more job openings than there are unemployed people 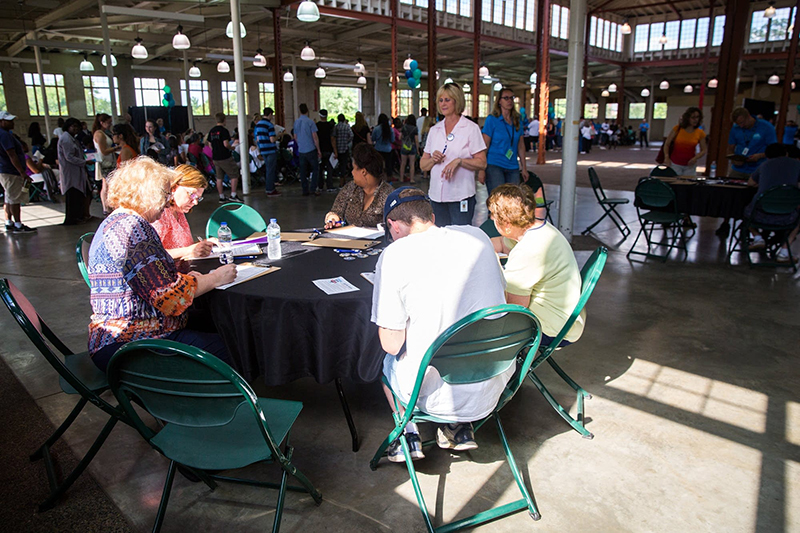 Minnesota’s job market is pretty tight. There are more vacancies in the state than unemployed people.

There were about 123,000 unfilled full- and part-time positions in the state in the second quarter of this year. That’s about a 25 percent jump over the same period a year earlier.

Demand for labor has grown as the supply has diminshed.

“It’s just kind of steady job growth since we came out of the recession and steady retirements,” said Oriane Casale, a labor market analyst with the Department of Employment of Economic Development. “Aging population. Fewer younger people coming into the workforce.”

The positions with the most openings include personal care attendant, retail sales, housekeeping, and food preparation.

The median wage offer for all job vacancies was $14.39 per hour. That’s about a 3 percent increase from a year before.