Prairie Profiles: A century of memories 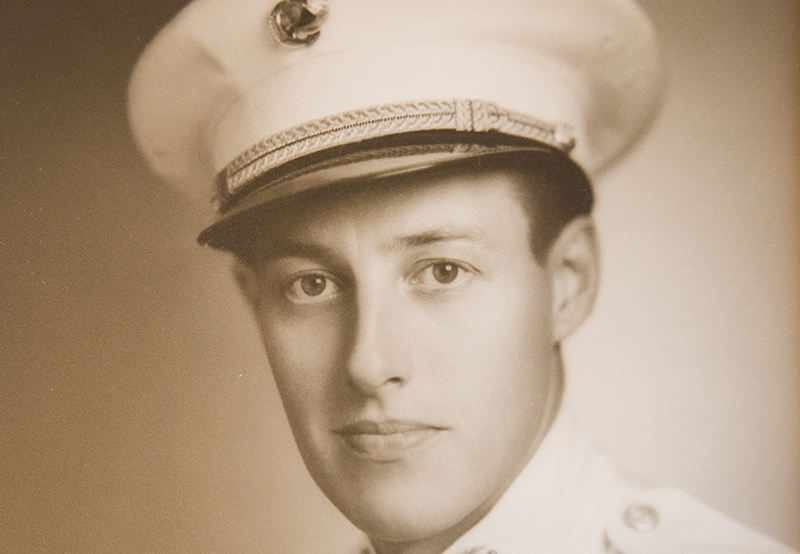 One local resident has nearly a century of memories.

Carlyle Lageson will be 100 in January. Born and raised in Albert Lea, Lageson and his wife, Jeanne, winter in Arizona, but still call the area home for the rest of the year.

Out of his decades of life experiences, some of the most memorable for Lageson stem from his time serving during World War II.

At 23 years old, Lageson was traveling around the country on his own. On one of his stops home to Albert Lea, he was advised not to go back out on the road due to his low draft number. Wanting to have more of a say in his fate, Lageson decided to enlist before his number came up.

Lageson enlisted on July 19, 1941, less than five months before the attacks on Pearl Harbor would jettison the United States’ involvement in World War II. He started training in Pensacola, Florida, at the naval air station there. Lageson was training to be a pilot with the Marines, who did much of their aviation training with the Navy at the time. Upon finishing his training, Lageson started training other pilots in gunnery and dive bombing, among other tactics.

In the Pacific Theater, Lageson would retrain and reorganize bomber pilots coming from the States in between combat missions — many of them coming to replace pilots who had been lost during missions.

“There were always casualties,” Lageson said.

Each pilot in the squadron, including Lageson, had to go out in three different combat tours in the Pacific that lasted for about six weeks each time. He said they sat on a parachute and a one-man rafter while piloting, and had to watch their fuel usage so that they didn’t go down in the water too far away from land — not an easy task when based out of a small group of islands, Lageson said.

Lageson would spend 17 months overseas, before returning to the U.S. for reassignment.

Upon his return to the States, Lageson spent 30 days on furlough back home before heading back to Pensacola. He got into more training and trained more pilots, and over time he eventually moved up to chief flight instructor.

After World War II officially ended in September 1945, Lageson would decide in December of that year to return to civilian life and move out of active duty and into active reserves.

“All of this is imprinted in my mind and will be there forever,” he said. “All those strikes, what was going on and the things that happened, both tragic and otherwise.”

Lageson returned home to Albert Lea, where his wife and firstborn child waited for him. He helped his father-in-law bring a potato shipping and processing plant to the Hollandale area, which Lageson eventually ran.

Lageson and his wife, Jeanne, have been married 33 years, having grown close after their respective first spouses passed away. In the years since the couple has traveled both the world and the country together.

Over the years, Lageson said his friends from his squadron have scattered across the country and a number have since passed away, but they have had reunions in the past and kept in touch over the years. At one point they even got together and wrote a book about their experiences, titled “Marine Wings.”

Lageson has been a member of the American Legion, and continues to support the Wounded Warrior Project.

“Many guys came home physically and mentally damaged. I came home scot-free of physical and mental stress, and for that I’m thankful,” he said. “But I recognize that many do come home affected and with afflictions, and it’s a struggle for them to live.”

When asked what his service to his country gave him or taught him, Lageson has a definitive answer.

“Everything,” he said. “It gave me everything.”

Interesting fact: his family and friends call him “Collie” 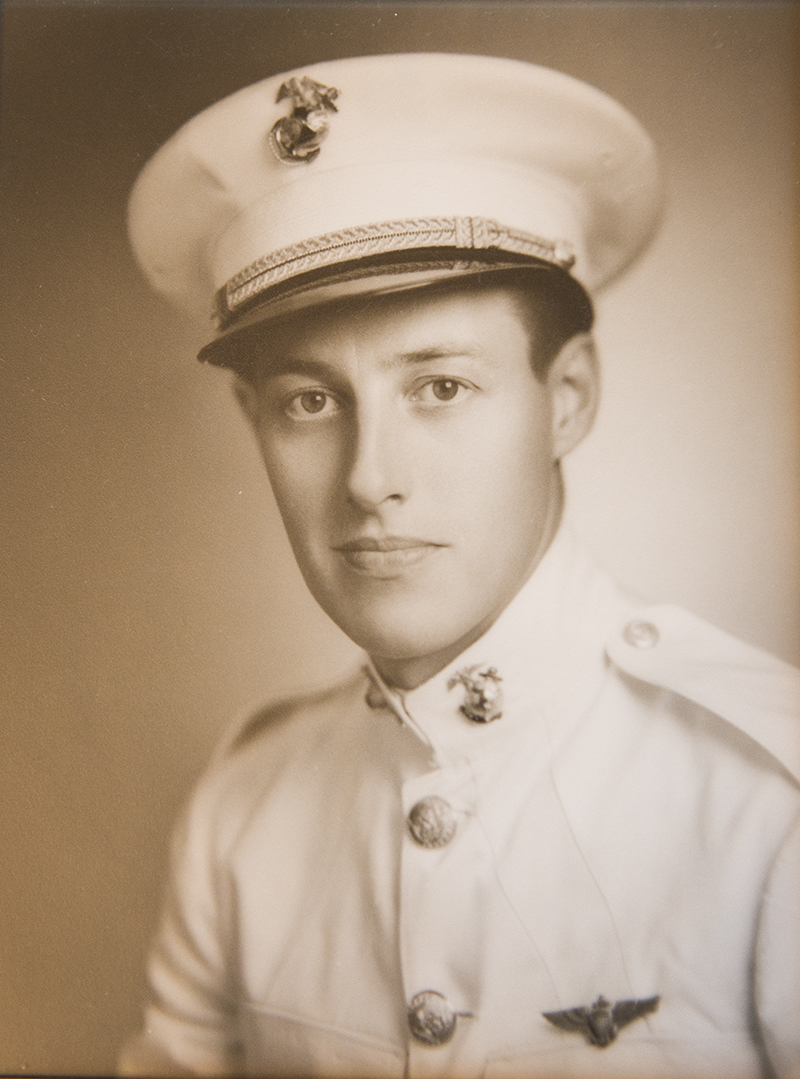