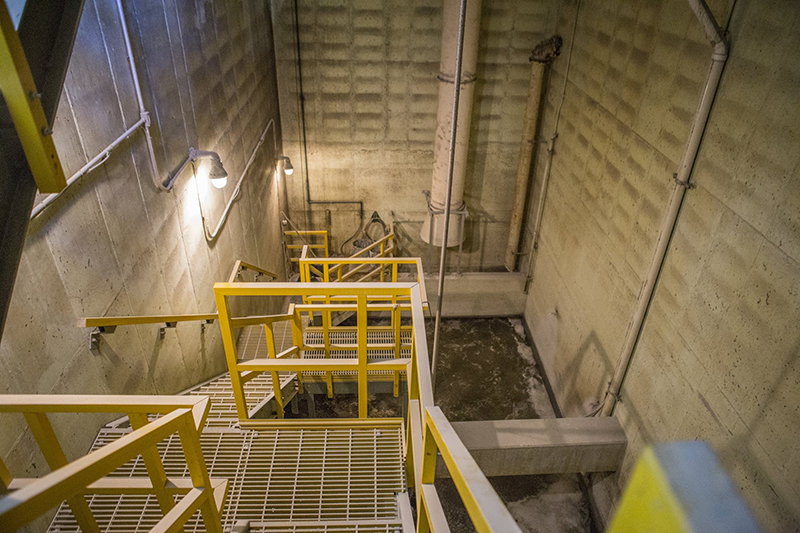 Minnesota communities will need almost $5 billion fix aging sewer systems in the next 20 years, according to a new survey.

Every two years, the state Pollution Control Agency surveys Minnesota communities to find out how much money they need to repair or replace wastewater infrastructure like sewer pipes and treatment plants.

Only about 5 percent of the need is related to meeting stricter water quality regulations, said Cara Omana, an environmental specialist with the MPCA. She said most of the cost is to fix aging or inadequate pipes and pumping systems.

“Much of Minnesota’s wastewater infrastructure was built in the ‘70s and ‘80s, so at this point a lot of it is getting older and needs to be replaced,” Omana said.

About 20 percent of wastewater treatment plants in outstate Minnesota are more than 40 years old, which is the expected useful life.

Many small cities struggle to find funding for costly wastewater repairs. In the survey, about 20 percent of cities with fewer than 1,500 residents reported unaffordable wastewater costs.

Gov. Dayton has asked for $167 million in his bonding proposal for water infrastructure, including helping communities pay for improvements.