NRHEG gets back on track; USC still looking for first win 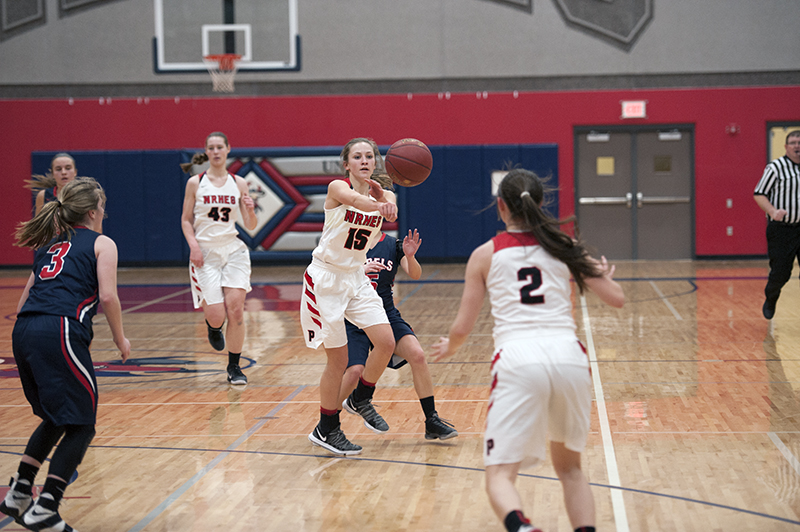 NRHEG eighth-grader Sophie Stork passes the ball off to senior Kelly Harden in the first half of Friday night’s win over United South Central. The Panthers would beat the Rebels, 60-29. - Tyler Julson/Albert Lea Tribune

WELLS —  Friday night’s girls’ basketball game saw a United South Central team looking for its first win of the season against a NRHEG team looking to get back on track after losing its last two games.

The Panthers were able to control nearly every aspect of the game, as they beat the Rebels 60-29.

United South Central was able to match NRHEG’s powerful offense throughout the first 10 minutes of the first half. At that point, NRHEG was able to get its primary scorer, Betsy Schoenrock, the open looks she needed. 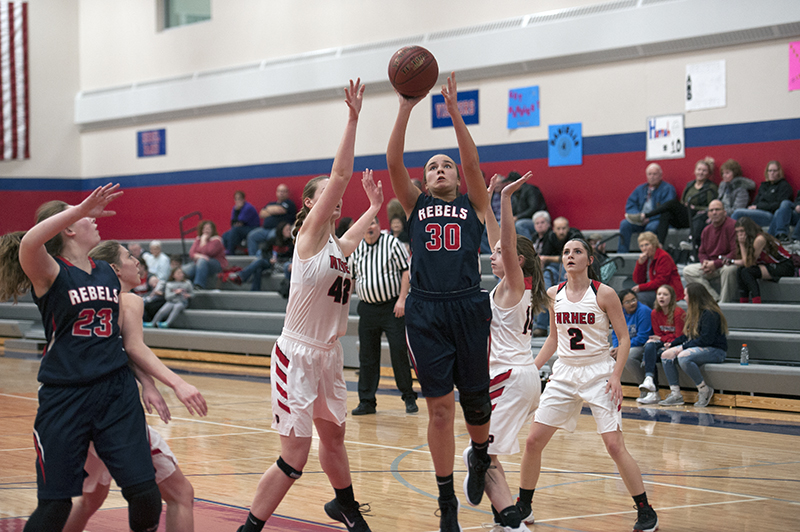 Schoenrock and the Panthers took over the game from that point forward. The teams would go to the locker rooms with the Panthers on top, 27-11.

Schoenrock led all scorers at the half with 10 points. Rebels senior Morgan Pyzick wasn’t far behind with eight.

Schenrock led the Panthers with 21 points, senior Kelly Harden had 10 and Christopherson had eight.

The Rebels were led in scoring by Pyzick with 13 points, and freshman Izzy O’Rourke finished with seven.

The Panthers climb to 9-4 on the season and will play again Saturday against Sleepy Eye in the Hayfield showcase.

The Rebels fall to 0-11 on the year and will look to get their first win Monday when they face off against St. James Area. 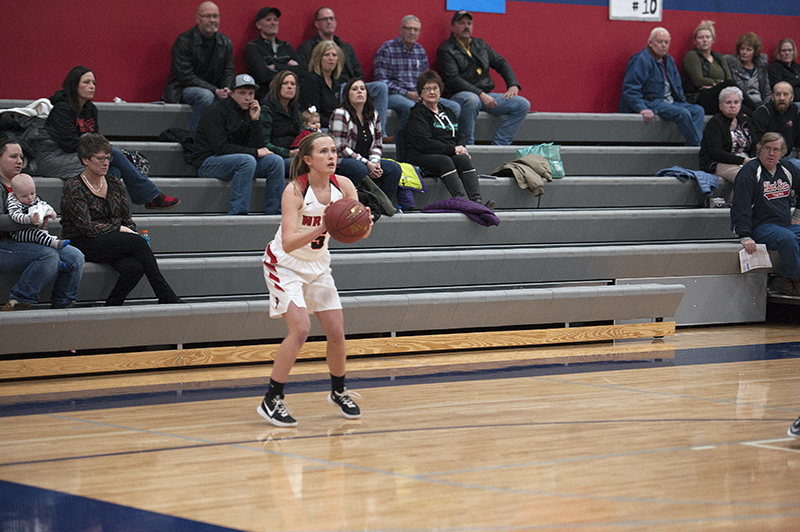